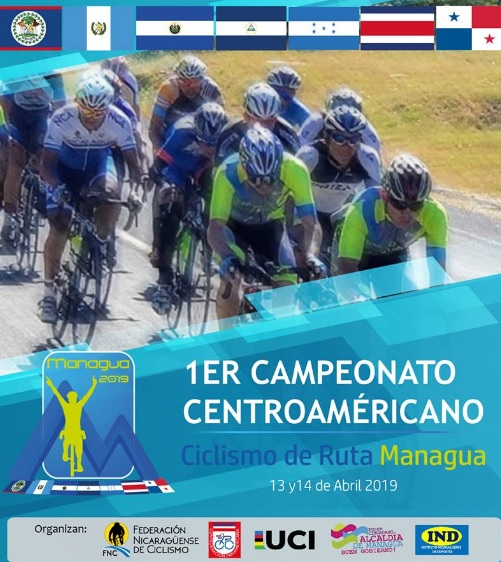 Organized by the Nicaraguan Cycling Federation, the event has the approval of the Pan-American Cycling Confederation (COPACI), whose president José Manuel Peláez, is among the directors invited to the event. (Copaci Press)