THE GRAND PRIX OF POTOSÍ 2020 CONCLUDED IN THE MEXICAN REPUBLIC 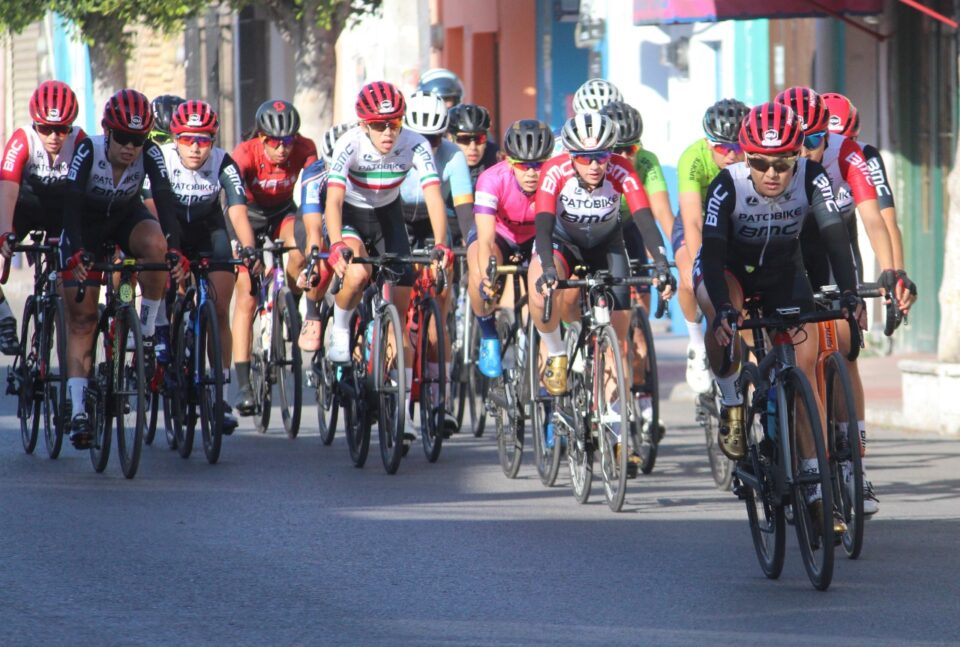 With the third stage held this Sunday in the municipality of Soledad de Graciano Sánchez, the Potosí Grand Prix ended.

Brenda Santoyo from the Crissa SEEI SLP team and Ulises Castillo, representative of the ABC Comude Purísima, were proclaimed absolute champions of the 2020 Potosí Grand Prix.

More than 200 cyclists from all over the Mexican Republic gathered in the main square of the Soledense municipality, who during two previous days had begun their participation and were ready to close with the circuit,

The third and last stage was carried out on a 2.3 km circuit through the main avenues and streets, where the participants gathered from the first hour.

The first contingent to start was the Women’s branch, who had to travel 57.5 km on the circuit, where Brenda Santoyo was crowned with a great closure in the final sprint, leaving Antonieta Gaxiola in second place and Potosina in third Mayra Rocha, all three with a time of 1:27:01.

Then it was the turn of the Elite and Youth C Men’s category, a 92-kilometer route that was very bumpy in its first laps, but in the end, in a great closing José Aguirre won the stage, leaving Ulises Castillo in second place and in the third position to Emery Hernández, all three with a mark of 1:54:06.

In general results, in the Women’s branch, Brenda Santoyo took the first place with a cumulative of 4:16:46; second place went to Antonieta Gaxiola with 4:17:10 and third place for Marcela Prieto with 4:17:20.

Within the general Elite Men, the champion of this round was Ulises Castillo with 5:10:42, Orlando Garibay took second place with 5:11:44, while the third position was occupied by José Aguirre with 5:11 : 49.

At the end of the event, the awards for each of the categories were held, where the president of the San Luis Potosí Training, Competitive and Recreational Cycling Association, Martín Silva, and the head of the Soledad de Graciano Sports Coordination were present. Sánchez, Antonio Sánchez Enríquez.