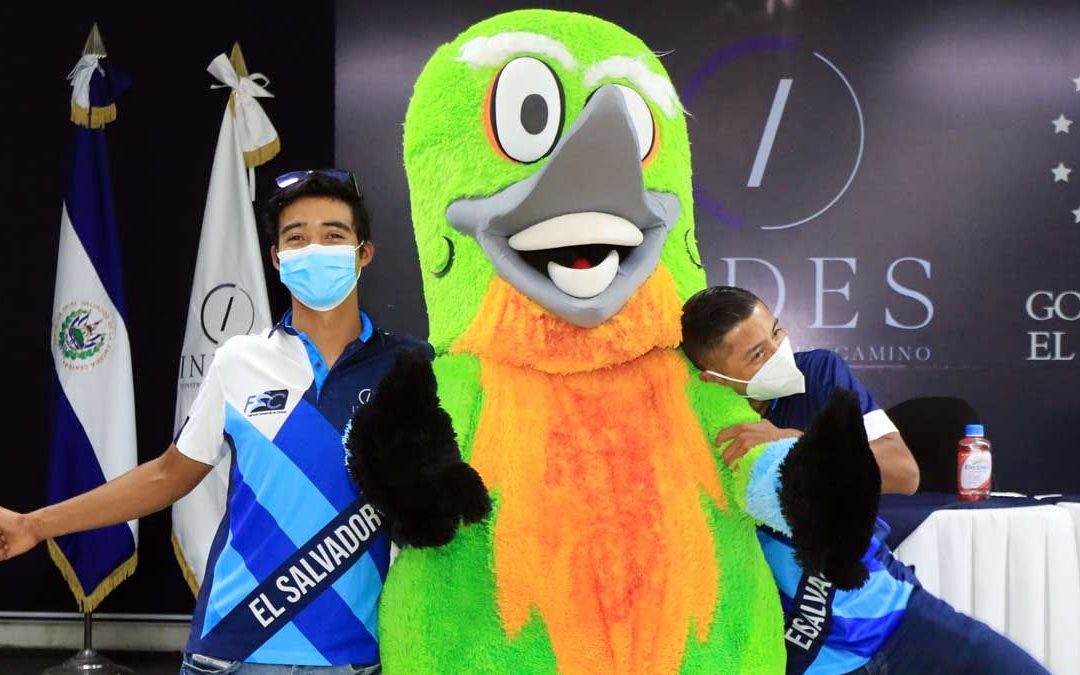 The Salvadoran Cycling Federation (FSC) provided details on the III Central American Road Championship El Salvador 2021, which will be held in Cusco from September 3 to 5.

René Magaña, vice president of the FSC, explained that the championship will take place in the municipalities of Zacatecoluca, San Salvador and Antiguo Cuscatlán, in the sub-23 and elite categories, both in the female and male branches, in the time trial and road modalities.

“As a federation we have been preparing for several months for the realization of this event, and for us it is a great achievement because that drought of organizing international cycling competitions that give points for the international ranking is reactivated,” said Magaña.

Likewise, the federation confirmed the participation of more than 75 cyclists from Guatemala, Honduras, El Salvador, Nicaragua, Costa Rica and Panama.

Similarly, the leader confirmed the participation of the greatest pedal exponents of the Central American region, such as the national Evelyn García, as well as the Costa Rican Olympic cyclist Maria José Vargas, the Guatemalan Manuel Rodas and the Panamanian Christofer Jurado.

“We are aware that the entire regional level is super high and our best card is in the female category, with Evelyn García, but we have young people who have been pushing hard with a good performance, such as Brandon Rodríguez and Bryan Mendoza”, mentioned the federative.

For his part, Mario Contreras, technical manager of the FSC, considered that for the federation it is an honor to host this level of competition and that the purpose is to train Salvadoran cyclists.

“This is a test for the organization of the next Central American and Caribbean Games, so it is stipulated that these are the same that will be used in 2023,” explained Contreras.

About the competition routes

Mario Contreras also explained about the competition routes that will take place on Friday 3 and Sunday 5 September.

In that sense, on Friday the first test will be in the time trial modality of the female branch, which will begin at 8:00 a.m. at the Ichanmichen water tourist center, in Zacatecoluca, and starting at 9:30 am, the men’s will be launched from the same point. All cyclists will complete a 20 km circuit in the direction of Plaza de los Cocos, in Comalapa, and will return to the starting point.

Meanwhile, on Sunday, the route mode will start at 8:00 a.m. with the female branch, which will complete the circuit from the Bicentennial Park, United Nations ring, returning through the ring located between El Pedregal street and Espino avenue towards the Masferrer ring and returning to the starting point, completing 90 kilometers in total and the men’s branch, which is scheduled to start at 11:00 am, will cover a total of 130 km.

Contreras also mentioned that all tests will award points for the world ranking of the International Cycling Union (UCI) to the first 10 positions in each category.