The International Bicentennial Tour will have 15 teams 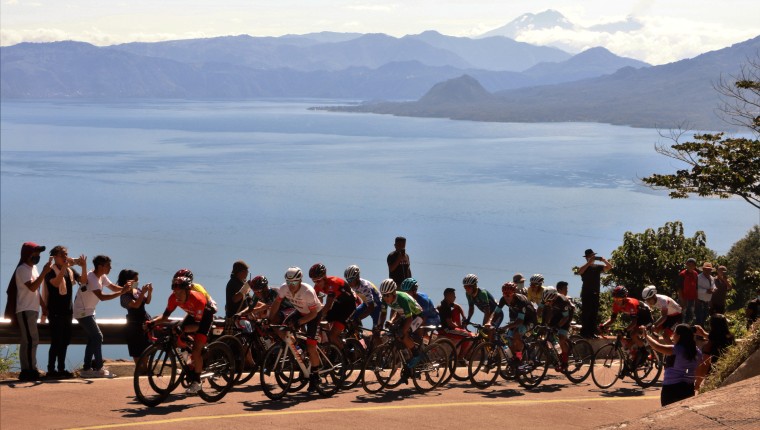 Ten cycling teams from Guatemala and another five foreigners will take the start this March 23 in the so-called International Bicentennial Tour, which will run until March 27, with five stages and a 640-kilometer journey.

Among the national teams are Hino-One-La Red Susuki, Ópticas Deluxe and Decorabaños, with historic results in this type of circuit.

“We will have great pedal figures, among them, Mardoqueo Vásquez from Hino-One-La Red-Suzuki, as well as Manuel Rodas and Alfredo Ajpacajá from Decorabaños”, confirmed Estuardo Rodríguez, president of the FGC in the presentation of the competition to the Press media.

According to Luis Laguardia, manager of the FGC, the Bicentennial Tour will distribute 90,000 quetzals in prizes and has the support of the Bantrab group (Banco de los Trabajadores).

This special edition includes five stages, the first from San José Pinula, Guatemala, to Jutiapa with a route of 128.5 kilometers. The next will be from Magdalena Milpas Altas, Sacatepéquez, to Tecpán Guatemala, Chimaltenango and Ciudad Vieja, Sacatepéquez, a total of 135.6 kilometers.

The third route, of 144.5 kilometers, covers Santa Lucia Cotzumalguapa, Escuintla, to Quetzaltenango with the finish line at El Baúl hill.

Then they will shoot from San Francisco El Alto, Totonicapán, with a circuit in Salcajá, Quetzaltenango, to finish in Piedra María Tecún, 135.5 kilometers.

The last stage will be from San Pablo La Laguna, Sololá, with a finish line in Tecpán Guatemala, Chimaltenango, a total of 85.3 kilometers.

This special edition comes as a complement to the suspension last year of the Tour of Guatemala due to the Covid-19 pandemic.

This race is planned for next October and November, the most popular and colorful in the country, classified as category 2.2 and part of the UCI America Tour.