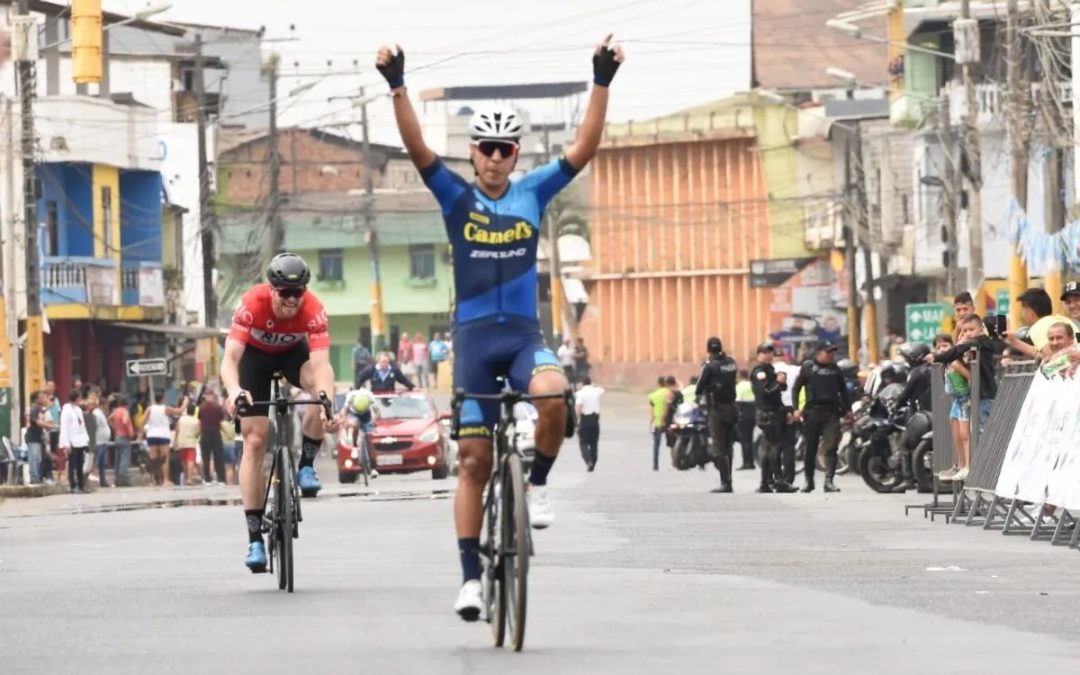 From the beginning of the day, which accumulated 216 kilometers, the ‘Aztec’ attacked and got into the breakaway, that’s why he won all the mountain prizes and the intermediate sprints.

Prado crossed the finish line after five hours, three minutes and 57 seconds. The second place went to the American John Borstelmann and the podium was completed by the also Mexican Efrén Santos.

“I am very happy for the victory and for representing my team. The team made a good strategy and luck fell on me”, declared the winner of the stage.

In the first stages of the opening day of the Ecuadorian round, the experienced Pablo Caicedo (Movistar Best-PC) and the Mexican rider Ignacio de Jesús Prado (Canel´s-Zerouno) escaped from the main lot.

This Sunday, November 13, the second part of the 39th edition of the Ecuadorian round will be held, which will take place between El Empalme and Puerto Quito, a 203.6-kilometer route that includes a fourth category mountain pass.

The second stage of the Vuelta will take place on Sunday, November 13, between El Empalme and Puerto Quito, with a distance of 203 kilometers. The peloton will face four intermediate prizes and a mountain pass.