The Mexican “Lalo” Corte moves the caravan in Guatemala 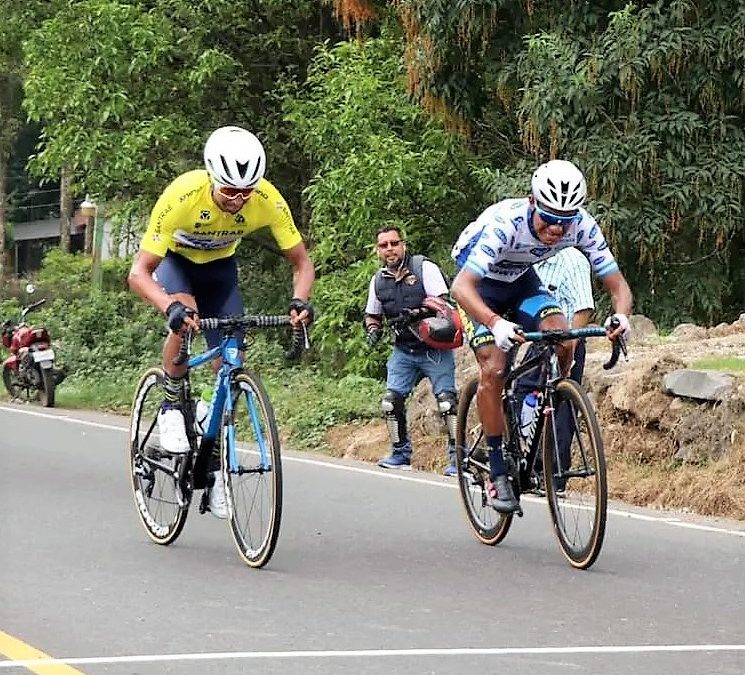 The Mexican cyclist Eduardo “Lalo” Corte Cordero is the benchmark of the Vuelta Bantrab that takes place in Guatemala. From the first day he stood out as an excellent team player, he works for his team, he finished stage one with the same time as the winner and led his teammate, the Colombian Heiner Parra, to second place while he stayed in fifth place.

In the second stage, the work of the poblano consisted of accompanying Heiner and consolidating him as sub-leader, while Lalo remained in the general classification, in addition to supporting the Chilean Pablo Alarcón who was the one who got a podium.

On the third day of the broadcast, more than once, the narrators highlighted the great work of the representative of Guanajuato, a state with which he has remained affiliated for several years, “Lalo” brings legs to win, however, the sub leader was delayed and had to wait for him to make contact.

This action by the Court once again bore fruit, while the group took care of the leaders, Efrén Santos showed himself to be the king of the mountain and was left with the podium, while Heiner and Lalo himself established themselves in second and third place in the overall.

All this work, added to the effort of Edgar Cadena who is leading the sub 23 and that of Pablo Alarcón in addition to Ignacio Prado, have the Canels team led by Juan José Monsiváis in the general leadership as a team.