THE OF TÁCHIRA WILL HAVE EIGHT TEAMS FROM CHILE, COLOMBIA, ECUADOR AND ITALY 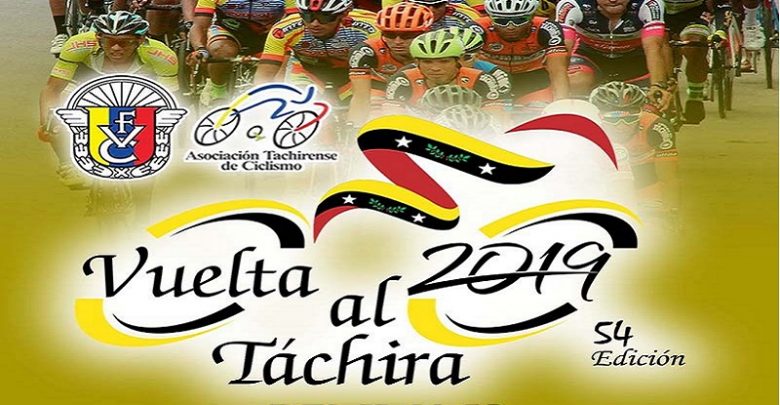 SAN CRISTÓBAL, VENEZUELA. Eight teams from Chile, Colombia, Ecuador and Italy will contest the 54th edition of the Vuelta al Táchira by bicycle, which since January 11 will travel through 19 of the 29 municipalities of the Venezuelan state.

The organizers announced on Thursday that Movistar Team and Team Saitel of Ecuador have confirmed their participation to date; the Italian Androni Giocattolli; the Saufel of Chile, and the Colombians JB Ropa Deportiva, GW Shimano, Fundación Buenahora, Raúl Saavedra Ciclyng Team.

The president of the Tachirense Cycling Association, William Rodriguez, told Efe that the “terrible state of the roads” in Táchira caused the definition of the race layout to be delayed.

He assured that the tour was “carefully structured”, and that “it has been designed respecting the demands of the International Cycling Union (UCI)”.

The so-called “Vuelta Grande de América” ​​has 53 editions, 578 contested stages and 72,141 kilometers traveled, during more than half a century of history.

Venezuela has conquered the competition 30 times, while Colombia has won it in 19.

The former Soviet Union won twice, while Cuba and Costa Rica have won one. (EFE)