THE OLYMPIC BELEM GUERRERO WILL PROVIDE HIS EXPERIENCE TO MEXICAN CYCLISTS 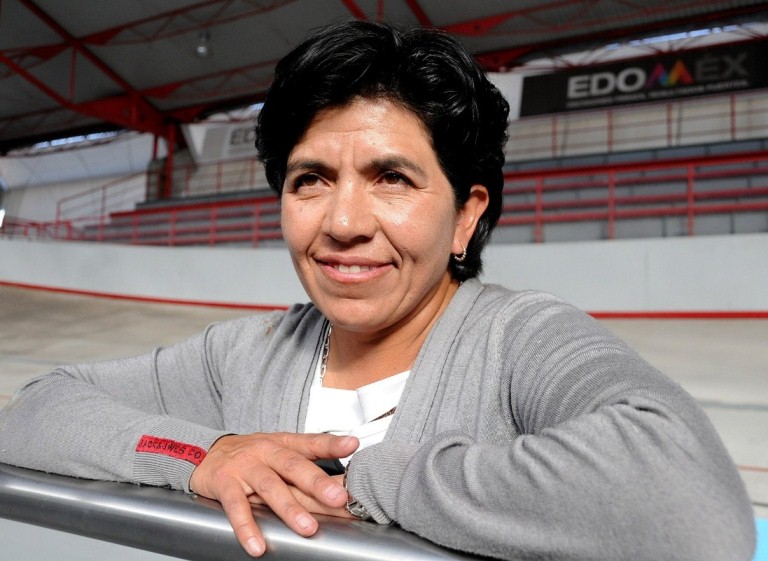 The Olympic silver medalist at the Athens 2004 Olympic Games, the cyclist Belem Guerrero Méndez, was discharged by the Commission of Physical Culture and Sport, at the request of the Mexican Cycling Federation, to become the coach of the middle-distance cyclists.

Belem says she is very happy, “it is a great challenge to work especially at this time with the Astana team runner, Yareli Salazar Vázquez who is qualified for Tokyo 2021, we have only one year to fine-tune details that will lead her to achieve a great result “This is what the cyclist who had to train with the men to get to Olympus says.

Regarding the Omnium test in which Yareli will compete, Belem commented “It is a very complex test that combines speed and endurance, in addition there must be a good recovery strategy so that she can show off her ability and agility, she is too good and I want help him in any way he can ”.

She also wants to be a motivator so that the cyclists she works with have an excellent result in the Olympic joust and in other competitions. Belem wants to convince and change the “I will give my best, for it is possible and I will win.”

It is a pleasant emotion and a responsibility to wear the national colors again. The Mexican cyclist, in addition to the Olympic silver medal, in the points test, won the National Sports Prize in 2001 and has experience in routes such as the Giro d’Italia, races in Canada, in the United States and the rest of America.

She will be supported by the methodologist Fausto Albizúa Fernández who was part of the multidisciplinary group of the late coach Óscar Echevarría, who was with Belem in Athens 2004.