The olympic history of America: 84 medals 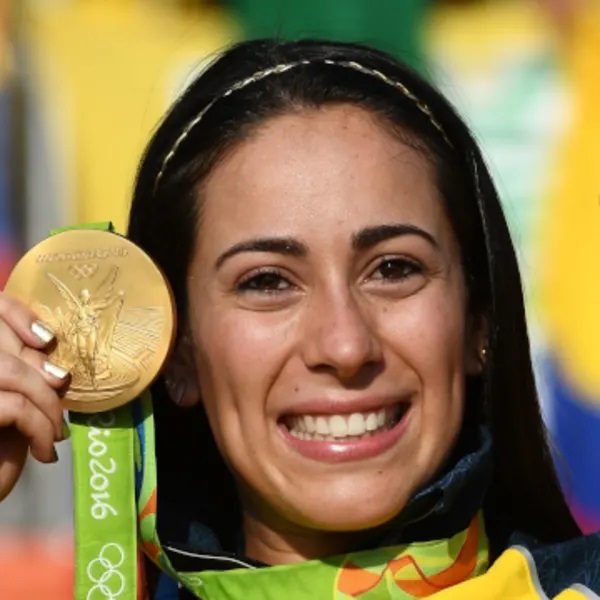 Just days before the start of the Olympic Games in Tokyo, nothing better than to remember what our countries did in the concert of these quadrennial events, where we are the second continent with the most medals (84), of which 20 gold, while nine nations have been able to place a cyclist on the podium.

The Americans Marcus Hurley and Burton Downing with four and two titles, respectively, in the Saint Louis 1904 edition are the ones who accumulate the most gold; Meanwhile, the pair Juan Esteban Curuchet and Walter Pérez add the gold of Latin America with their victory in the Madison of the 2008 Beijing Olympic Games.

In road cycling we have also excelled thanks to the performances of the United States (5-4-4), Canada (0-1-2) and Colombia (0-1-0); while in the young modality of BMX we are the leaders, with notable work for the Colombian Mariana Pajón, who commands the medals with a couple of titles. Here Colombia (2-0-2), United States (1-2-2) and Venezuela (0-0-1) stand out.

Finally, in Mountain Bike cycling, we are not yet champions, but Canada (0-2-1) and the United States (0-0-2) have already scored in the triumph box. This is the story of America and the COPACI in the Olympic Games, which we are going to increase in just a few weeks. We trust everyone.