THE RAIN ACCOMPANY THE PRESENTATION OF THE VUELTA SAN JUAN 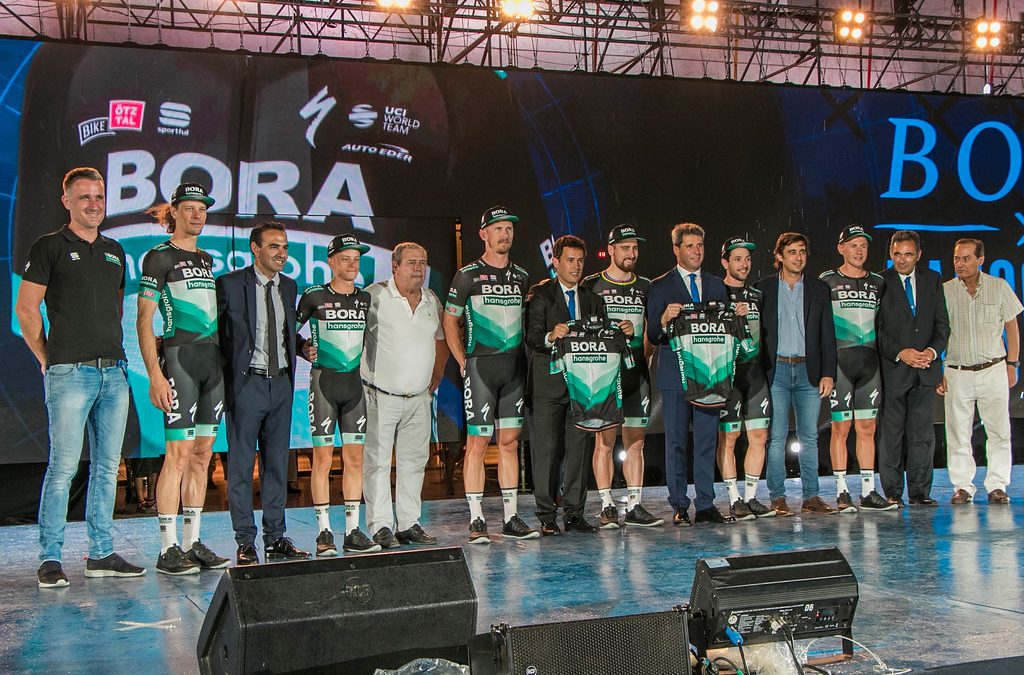 All the details were foreseen in the parade presenting the 27 teams that will play the 38th Tour of San Juan, but the downpour forced to suspend the Copa de la Américas competition, for the surrounding arteries to the Bicentennial Theater.

On the hot afternoon on Saturday night the flirtatious Teatro del Bicentenario dressed up to receive each of the riders who will be protagonists during the seven stages of the Tour of San Juan UCI. The hot public that came together early filled each of the spaces with color to see their idols up close.

Under the first drops, Governor Sergio Uñac, along with the Secretary of State for Sports, Jorge Chica; the Mayor of the City of San Juan, Emilio Baistrocchi, the presidents of the maximum entity of Argentine and provincial cycling, Gabriel Curuchet and Juan José Chica, and the president of the Pedal Club Olimpia, Juan Pacheco welcomed the 168 riders who will be part of the most important Tour of America.

The applause was distributed among the national teams, the local and international continental casts, as well as the continental professionals and those of the highest UCI category, who paraded through the attractive Civic Bridge until they reached the main stage, located in front of the stage. The artistic show, opened the presentation, which culminated under a curtain of water.

On Sunday, after 4 pm, the first stage of the 38th Tour of San Juan will be set in motion under the pedestrian bridge of Ignacio de la Rosa Avenue and will go out to look for the first levers heading for Ullúm.