The TAS ratifies the sanction of the UCI to Nairo Quintana 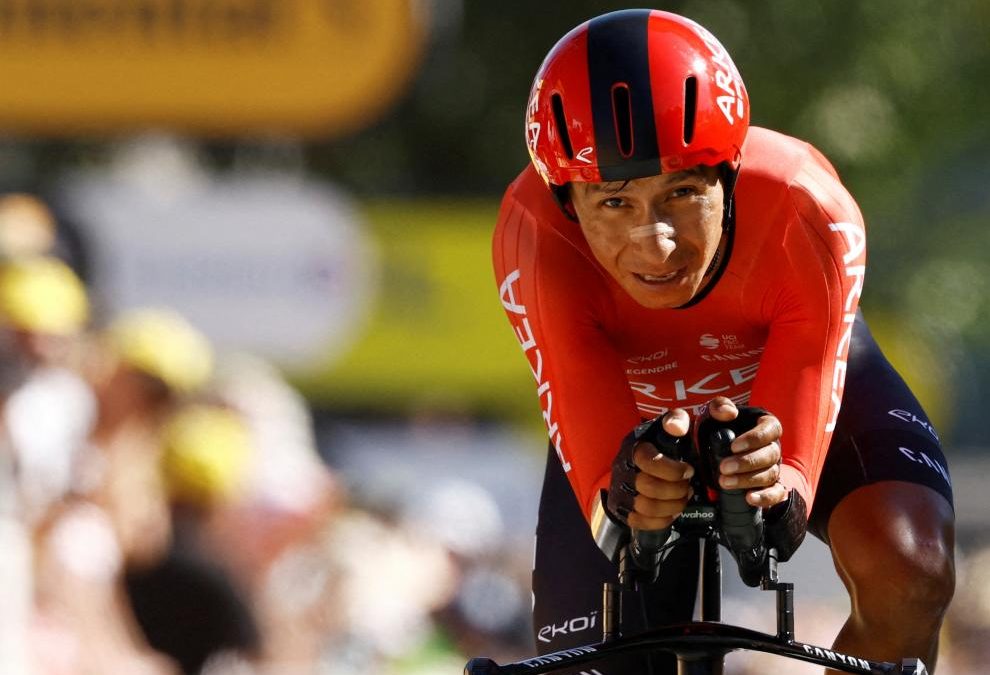 The Court of Arbitration for Sport (TAS) has dismissed the appeal filed by the Colombian cyclist Nairo Quintana and has ratified the sanction of the International Cycling Union (UCI), which disqualified him from the last Tour de France 2022 for a positive in tramadol.

“The CAS has today issued its decision in the arbitration procedure between the Colombian cyclist Nairo Quintana and the International Cycling Union (UCI). The Panel in charge has dismissed the appeal and confirmed the decision issued by the UCI Medical Director on August 17, 2022,” the TAS announced in a statement.

Nairo Quintana was found guilty of having infringed the UCI Medical Regulations due to the presence of the substance tramadol in competition, then in the Arkéa Samsic team, and was sanctioned with disqualification and a fine of 5 thousand Swiss francs.

The UCI sanctioned, with the ratification now of the TAS, Quintana of the results obtained in the last Tour de France-he finished sixth overall and was second in the stage that ended at the Col du Granon-.

Laboratory analysis of dried blood spot samples provided by Quintana after the July 8 and 13, 2022 stages revealed the presence of tramadol and its two main metabolites.

On August 17, 2022, the UCI medical director issued the decision, on the 26th of the same month Nairo Quintana filed an appeal with the TAS, which held a hearing on October 12 and, now, ruled against the cyclist.

“The CAS Panel confirmed that the scientific evidence showed that Nairo Quintana’s samples contained tramadol and its two metabolites. On this basis, the Panel concluded that the sanction should be upheld and dismissed the appeal,” the Court added.

The highest governing body of world cycling (UCI) today issued a press release in relation to the Colombian cyclist Nairo Quintana and his disqualification from the last Tour de France for the use of Tramadol.

“The International Cycling Union (UCI) has today received the decision made by the Court of Arbitration for Sport (CAS) confirming the disqualification of the Colombian cyclist Nairo Alexander Quintana Rojas in the Tour de France for an infraction of the prohibition in competition using tramadol. .

This decision reinforces the validity of the prohibition on the use of tramadol in the UCI Medical Regulations in order to protect the health and safety of cyclists.

As it is recalled, once the disqualification of the Colombian road racer was known by the UCI, he decided to appeal the case before the TAS, renouncing his participation in the Vuelta a España and facing his defense for which he had the advice of the Colombian lawyer Andrés Charria , but all the efforts made and arguments put forward were unsuccessful because it was above all a purely scientific issue of enormous complexity in the defense of an athlete.