The Tour for Just Peace in Guatemala starts this February 9 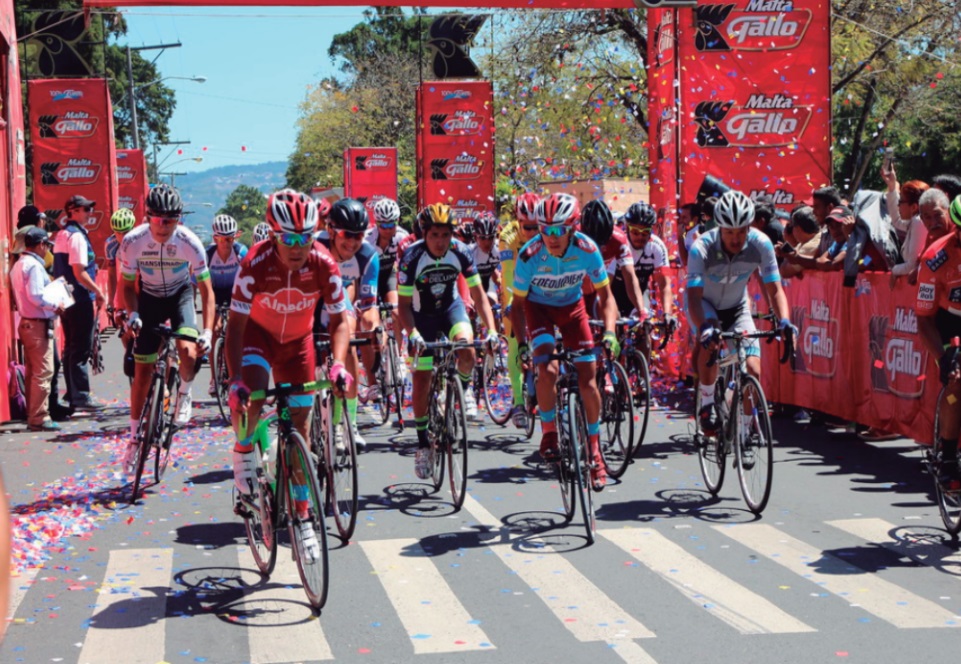 With the presence of eleven Colombians, the 10 Tour for Just Peace 2022 will begin this Wednesday in Guatemala, which will take place from February 9 to 13. The Central American test will have five stages and more than 500 kilometers.

One of the revelations of the Clásico RCN Andina 2021, Cristian Cubides, who will continue to race with the Guatemalan professional team, Team Hino One La Red Susuki, will defend the race title.

The Colombian delegation is led by the Iowa Latino GTO Adicct Bikes group, which will be led by Óscar Pachón, Néstor Rueda, Marlon Garzón, Yecid Sierra and William Cerquera complementing the team.

The quota of beetles is completed by Miguel Ángel Cendales with AgroMX Cultivating Champions; Sebastián Rodas Molina, Steven Emmanuel Cuesta and Wilmar Jahir Pérez with Dicafriem Samba Cycling and Jhonatan Alejandro González with Aldosa Jalapa. In addition to the Colombians, the competition will have teams from Costa Rica, Mexico and the United States.

For the third day we will have the queen stage with 60 kilometers between Catarina-Esquipulas-Palo Gordo, on Saturday 12 the peloton will go from Salcajá to Patzicía to complete 120 kilometers. The test will end on Sunday with 116 kilometers in Patzicia.