The Tour of Formosa International was presented 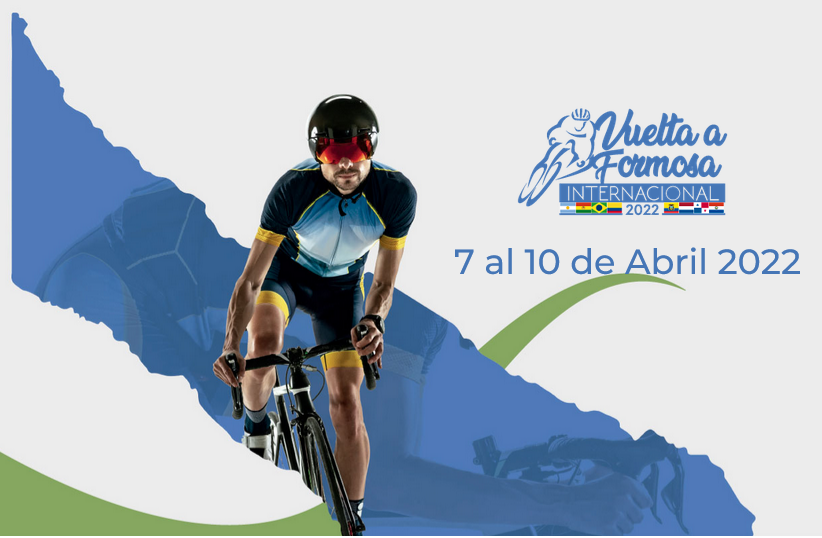 The Vuelta a Formosa Internacional starts this April 7 and runs until next Sunday with the presence of clubs or teams from eight countries: Ecuador, Brazil, Colombia, Bolivia, Paraguay, Holland, Panama and of course the Argentine organizers.

Gabriel Curuchet, president of the Cycling Union of the Argentine Republic (UCRA), highlighted in the presentation “the commitment assumed and fulfilled by the province of Formosa, and what this means for the development of sport, especially for cycling”.

For his part, Edgar Pérez, Executive Director of the event, stated: “It is a pride to welcome the best cyclists in America. That many know our province, since it is the first time they come, and our warmth. Hopefully the shirt that shines at the end, in addition to the sport shirt, will be the shirt of a united America.”

Present at the presentation of the Tour of Formosa International were the Governor of the province, Gildo Insfrán; Mario Romay, Secretary of Sports and Recreation; the world and Olympic champion Juan Curuchet; the president of Facpyr (Argentine Federation of Track and Road Cycling) Marcelo Lanzi, and the director of the Organization Committee, Leandro Larrosa and the commissioner of the International Cycling Union Roberto Coca.

This test will have a route of 522 kilometers in the province of Formosa, developed in five stages and in which approximately 147 cyclists will participate, distributed in 21 teams.

The first stage begins on April 7 at 3:00 p.m. with departure from Laguna Blanca on Route 2, passing through Riacho He Hé and Colonia Pastoril to Route 11, towards the city of Formosa.

Stage two will be on the 8th, at 9 am, in a 12-kilometre individual at the Costanera Vuelta Fermoza. On that same day, stage three will take place, starting at 3:00 p.m., departing from the capital city through Highway 11, to Tatané with a left turn on Route 1, returning through it.

For its part, stage four will be on April 9 with departure from El Colorado to the city of Formosa and stage five will be on 10, with an urban circuit on the Costanera de Formosa.

On the web http://vueltaaformosa.com/ you can find the technical guide and promptly all the minute-by-minute information.

Panama is Culture and Values ​​(PAN)