The Tour of Guadalupe starts this October 22 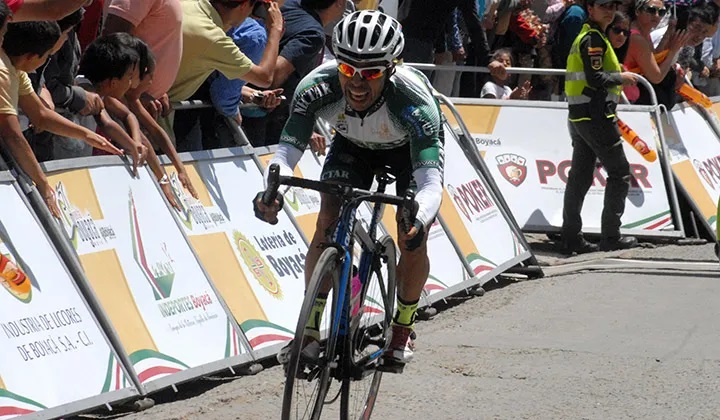 The 70th edition of the International Tour of Guadeloupe begins this October 22 in the Archipelago of the French Antilles surrounding the Caribbean Sea, with the presence of runners from Colombia, the Dominican Republic, Costa Rica, Venezuela and Panama.

The race belonging to the UCI calendar in America, which will begin with a prologue this Friday, will have nine more stages, for a total of 1,170 kilometers.

The fourth fraction will tour the cities of Deshaies-Capesterre-Belle and final in Eau for 152 kilometers, on the fifth day between Vieux-Habitants and Lamentin 137 kilometers will be disputed.

For the ninth day, the riders will compete in a 10.3 kilometer time between Baillif and Saint-Claude, while the event will end on October 31 with a 142 kilometer route starting and finishing in Baie-Mahault.

Among the participants stand out the experienced Colombian runner Edwin Sánchez will be with Team Cama CCD in search of his fifth podium in the race after being third in 2010, 2009, 2008 and 2007. While, the former runner of the extinct Manzana Postobon, also Colombian Ever Alexander Rivera will race with ASC Karak.