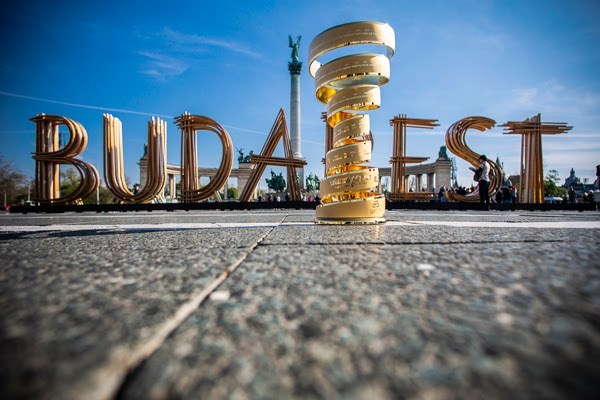 MADRID. The Giro d’Italia 2020 will depart from Budapest, being the prelude to two other stages in Hungarian territory, as announced on Monday at an event that took place in the Hungarian capital.

It will be the fourteenth time that the most important stage event in Italy, one of the “big three” of the international calendar along with the Tour de France and the Tour of Spain, will come from outside the borders of the Italian territory.

“This is a great possibility for Hungary and for the Italians as well,” said Mauro Vegni, director of the transalpine cycling tour, at a ceremony held at the Italian Institute in Budapest.

“The details (on the three stages) we will make public later, added Vegni.

For the Hungarian Secretary of State for Sport, Tünde Sazbó, present at the event, the start in Budapest of the Giro 2020 “will be an outstanding event in the history of sport in Hungary”, also remembering that the cycling event is one of the sporting events most popular in the world.

The organizers of the Giro have the participation of 176 cyclists from 22 professional teams.

It is not the first time that this traditional cycling tour starts in a town outside of Italy.

This year 2019, the 102 edition of the Giro takes place between May 11 and June 2, starting from Bologna and ending in Verona, after traveling 3,518.5 kilometers. (esciclismo.com)