The Tour of San Juan canceled due to the health situation 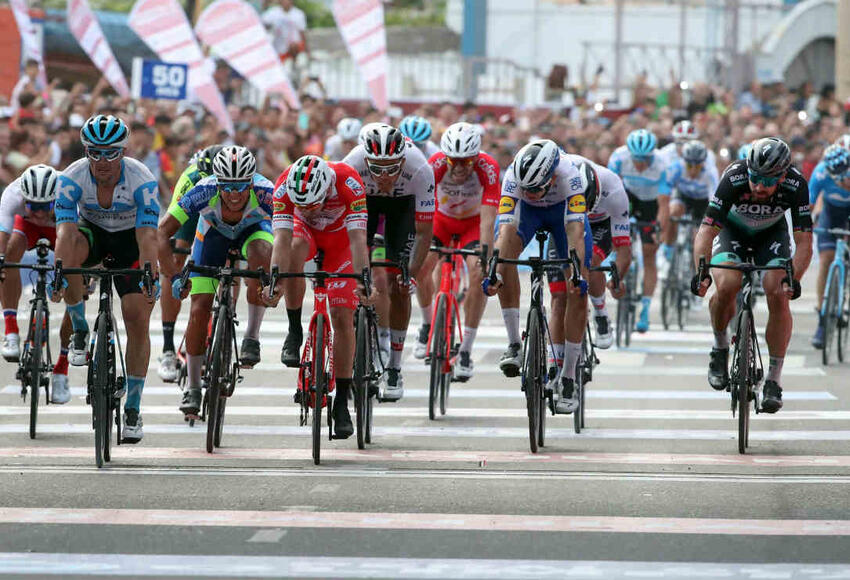 The Tour of San Juan that was to be played from January 30 to February 6 in Argentina has been canceled for the second consecutive year due to the health emergency of Covid-19, as confirmed by the province’s Secretary of Sports, Jorge Chica.

“We will evaluate next week if a local edition can be held. Starting today, in the massive events that are held, we will carry out a health pass. We are concerned about the situation, but we are equipped,” he told the International Cycling publication.

The idea of ​​organizing the Tour of San Juan is to run a race with local teams, according to Chica, who stressed that the priority “is the health of the San Juan people and, if the conditions arise, there will be a test with international standards. but with national squads “.

The Tour of San Juan was scheduled between January 30 and February 6 and expected to have 9 World Tour teams, including Movistar. Among the riders announced were the Belgian Remco Evenepoel, defender of the title achieved in 2020, the Ecuadorian Richard Carapaz, the Italian Filippo Ganna, the Slovak Peter Sagan and the British Chris Froome.

With this news, several cyclists on the official calendar lose their first race in 2022 since the competition was one of the most important for the International Cycling Union. Also because for the second consecutive year this competition must be canceled due to the increasing numbers of Covid-19. The last edition of the race that could be completed was in 2020 when the cyclists met from January 26 to February 2 and the winner was the Belgian Remco Evenepoel who was left with the 38th edition of the gaucho competition.