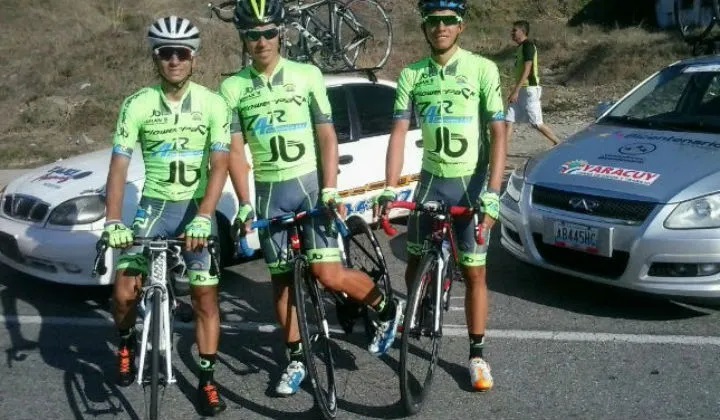 With the confirmation of the Colombian squads JB Ropa Deportiva and Team Sport Neiva, the 57th edition of the Tour of Táchira, in Venezuela adds ten foreign teams for its start on January 16, in which no less than a dozen will also participate. of local sets.

Known as “La Grande de América”, the tour will consist of eight stages and will conclude on January 23. Previously, the invited formations from five nations were distributed in Italy (2), the Netherlands (1), Colombia (5), the Dominican Republic (1) and Guadeloupe (1).

In this way, there are already ten foreign groups that will go to Andean lands to decorate the event. Among the teams that were already registered for the Andean tour were: Drone Hopper Androni from (Italy), Corratec (Italy), Global Cycling (Netherlands), Team Corractec America (Dominican Republic) and the Guadeloupe National Team.

The organizing committee of the Venezuelan race, led by Rubén Osorio, president of the Tachirense Cycling Association, positively valued the presence of teams from other countries that give the category 2.2 test in the UCI Latin American ranking more prestige.