The Tour of Tolima begins this Thursday 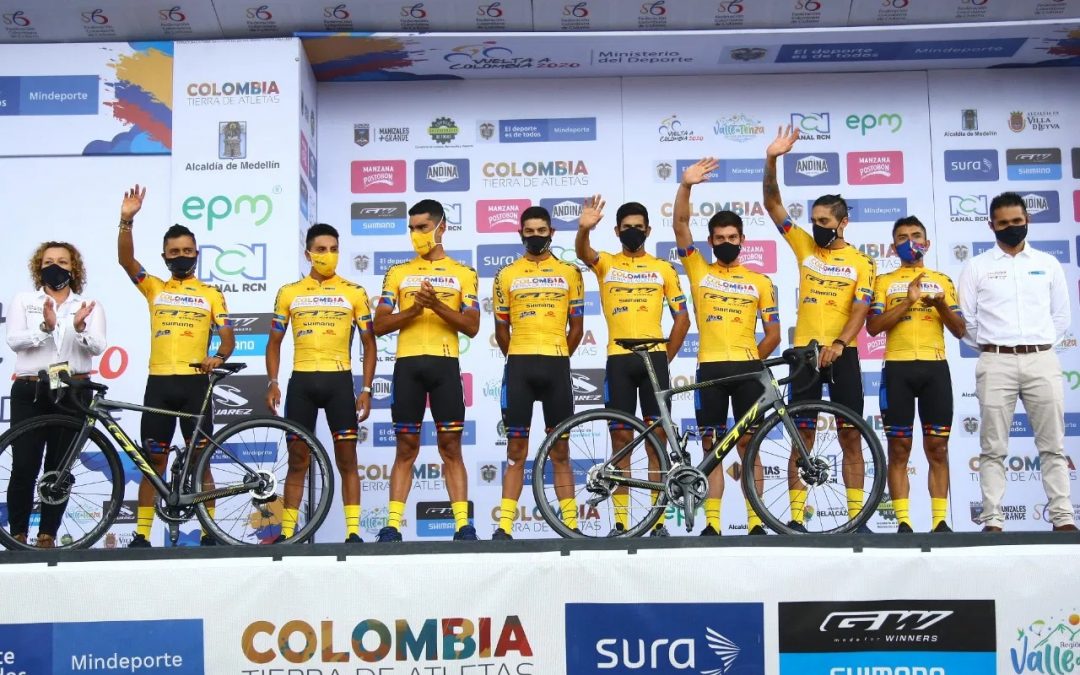 This Thursday in Ibagué the 2021 edition of the Vuelta al Tolima, in Colombia, begins, a competition that will take place between July 8 and 11, with the presence of the main male and female squads of the national squad, for the dispute four-stage high-demand.

The recently crowned National Road Champion Aristobulo Cala (Sundark Arawak) and the defending champion Aldemar Reyes (EPM Scott) head the list of great stars participating in the Tolima round, in which prestigious squads will be in action in the national lot as Colombia Land of Athletes-GW, Colnago CM Team.

In ladies, the stellar presence of runners such as the members of Colombia Tierra de Atletas-GW, Lorena Colmenares and the defender of the title Yenifer Ducuara, along with the great Bogota climber Liliana Moreno (Merquimia Proyecta) and the Boyacá Milena Fagua (Boyacá Avanza) are expected. ).

“We are very motivated after everything we have achieved in the Fusagasugá Classic. The boys arrive at the Vuelta al Tolima with a good pedal stroke. We have been doing things well and the route adapts to our characteristics. We hope that everything turns out as we have planned and on Sunday we can be celebrating a title that we almost won last year with Didier Merchán ”, indicated Ricardo Mesa, technical assistant of the national squad.

Four stages make up the route of the Ronda Tolima

On the first day that will be completed over 160 kilometers between Ibagué and Chaparral, there will be a first contact of the runners with the mountain, a stage in which an important filter will be made among those called to the dispute.

The second day that will be completed over 150 kilometers between Chaparral and Melgar will be a great alternative for the dispute between the fastest men in the last meters.

Honda will be the starting point of the penultimate fraction that counts on the final with a top-class finish in Murillo after traveling 108 kilometers. With a circuit of 80 kilometers in Ibagué, the 2021 edition of the Ronda Tolima ends.