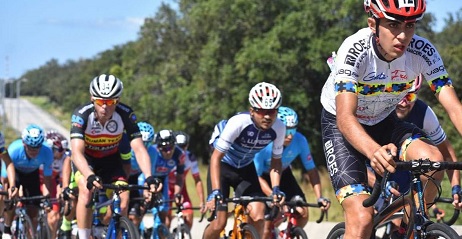 SAN JOSE. The Tour of Costa Rica, to be held between December 16 and 25, has confirmed a list of 15 teams, eight nationals and seven foreigners.

Therefore, there will be 105 cyclists who will fight for the title of champion. (larepublica.net)