THE TRACK INTERNATIONAL STARTED IN CALI 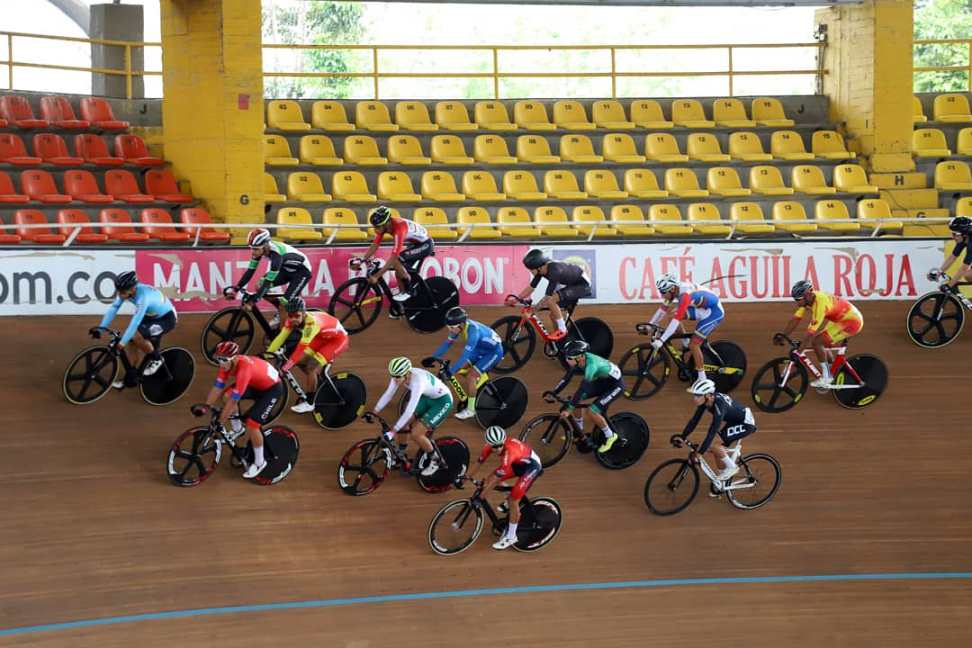 Colombia and Mexico dominated on the first day of the International Track Tournament, category C2, held this Friday at the Alcides Nieto Patiño Velodrome in Cali, with the participation of riders from 12 countries and 6 departmental leagues.

The Andean Colombia National Team prevailed in the female and male Individual Speed ​​through the Medellín-based Santander Martha Bayona and Kevin Santiago Quintero from Valle del Cauca, who repeated his triumph at the Keirin, while Jordan Parra celebrated at the Ómnium.

Quintero, a rider born in Palmira, produced the best news on the qualifying day by registering 9,796 seconds in the 200 meters thrown, the third time on the track, after the records achieved by the Frenchman François Pervis and the Colombian Fabián Puerta, and At the end of the afternoon he defeated the Atlantic Cristian Ortega Fontalvo in two hits to stay with the first place.

Similarly, Kevin confirmed his great moment by winning the Keirin, beating Santiago Ramírez from Antioquia and Brandon Pineda from Guatemala.

For his part, Bayona had to go to three hits with the Mexican Jéssica Salazar, but was victorious and won the first box. The third position went to the Mexican Yuli Paola Verdugo, who surpassed the Guatemalan Nicole Rodríguez in the two hits.

The third place in this test was taken by Rubén Darío Murillo from Antioquia (Colombian Andean National Team), after defeating his countryman Juan David Ochoa in two hits.

Colombia returned to first place on the podium in the Men’s Omnium through Jordan Parra, who totaled 137 points, followed by Venezuelan Ángel Pulgar (126) and Brazilian Samuel Hauane (117).

In the Omnium ladies the winner was the Mexican Lizbeth Salazar, who totaled 136 units, followed by the Bogota-born Milena Salcedo (Colombia Andina Selection) with 120 and the Chilean Denisi Ahumada with 114.

Mexico, for its part, was left with the victories in Ómnium and Keirin ladies, with Lizbeth Salazar and Yuli Paola Verdugo, respectively; while Chile defeated men in Madison with Felipe Peñaloza and Antonio Cabrera, over Colombia (Brayan Sánchez-Juan Esteban Arango) and Mexico (Juan Ramón Muñiz and Ricardo Peña).