The troop of Colombia to the World Track Cycling Championship 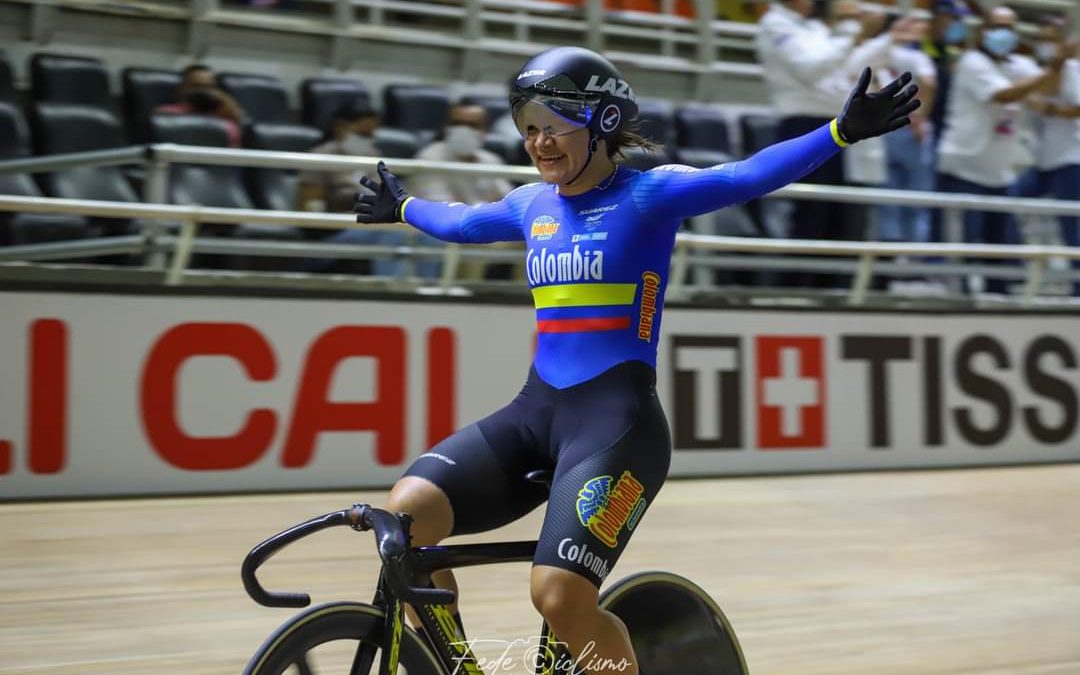 A selection of 16 riders, led by the stars Martha Bayona, Kevin Santiago Quintero and Juan Esteban Arango, will defend the colors of Colombia in the upcoming World Track Cycling Championships, from October 20 to 24 in Roubaix, France.

The South American team, supported by the Ministry of Sports and the Colombian Olympic Committee, traveled on Friday, October 15, to Roubaix, one of the most distinguished and illustrious places in world cycling, to be part of the fair, which they have assured its presence more than 50 nations.

Led by the national coach, Jhon Jaime González, and the coaches Andrés Torres and Jaime Zuluaga, the troop has specialists in speed and middle distance tests, while they aspire to a medal in an appointment that is predicted to be very even.

Likewise, there are young talents with projection belonging to the Advancing Project for the Development of Mindeporte and Fedeciclismo (PAD), such as Yarli Mosquera, Marianis Salazar, Julián Osorio, Alex Juan Pablo Zapata, Lina Mabel Rojas and Lina Marcela Hernández, all medalists in the Cali 2021 Nations Cup.