The UCI continues its fight against mechanical doping 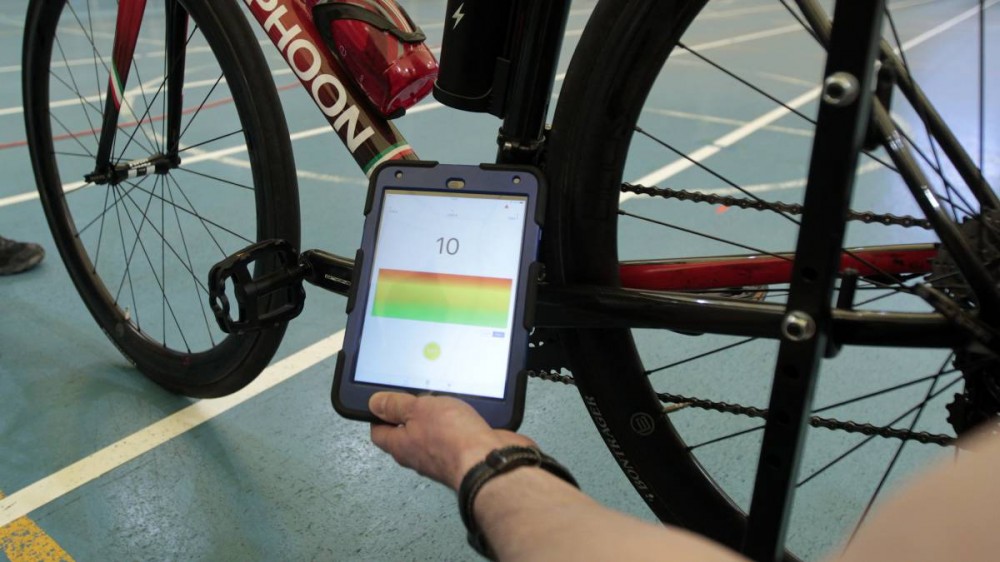 The International Cycling Union has presented its strategy to improve the search for hidden electric motors in the bicycles of the 2022 Tour de France. Mechanical doping is still very present in the UCI despite the fact that no World Tour cyclist has been sanctioned for it.

Just a few days ago, the UCI presented the novelties in the persecution of mechanical doping that they have been monitoring since 2016.

The objective of this search is to try to find hidden electric motors and energy storage sources that can provide an illegal advantage to those who use them.

In their fight against mechanical doping, the UCI stewards will continue to rely on their magnetic tablets, which have recently received updated software to improve their detection capabilities. Portable X-ray cabins based on retroreflection technology have been added to this arsenal, capable of generating a high-resolution image of the interior of the bicycle in just a couple of minutes and transmitting this information practically in real time to the commissioners of the ICU.

In fact, it is the same type of technology that is used in airport scanners. Despite using X-rays, retroreflection technology uses very low energy waves, unlike conventional radiographs used in medicine, so its use does not pose any type of risk to those around it.

In addition, the commissioners keep the power to completely disassemble a bike in case of well-founded suspicion.

The stewards will carry out checks for mechanical doping before each stage, monitoring the bikes that will be used on that day in the team bus area with their magnetic tablets.

At the end of each day, the bikes of the stage winner, the leaders of the different classifications, three or four randomly chosen riders and suspicious riders will be monitored in greater depth by means of X-rays.

In this last category will enter the bikes of those who have revealed any doubts in the inspection prior to the stage, of those who have changed bikes several times throughout the day, including the bike located in the team car; or any other that for some reason has attracted the attention of the referee-judges.

To guarantee that the bikes to be checked are not replaced, the commissioners will be in charge of labeling the selected bikes right at the end of the day, carrying out the control a few minutes later.

This verification protocol will be extended to all World Tour category races and to the World Championships and Olympic Games, as well as other cycling modalities.

During the 2021 Tour de France, the UCI carried out 1,008 bike tests without finding any cases of mechanical doping.