The UCI does not authorize the new Bianchi spoiler 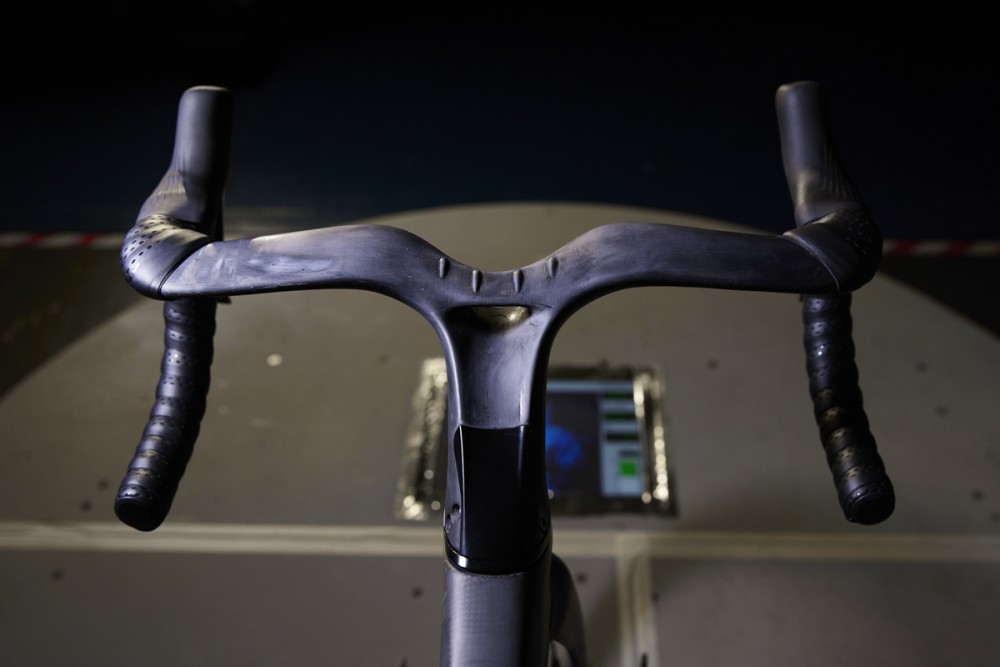 The latest generation of the Bianchi Oltre RC, which includes an air deflector on the sides of the head tube, cannot be used in competition as it is an addition with the sole objective of improving aerodynamics, something that does not comply with UCI regulations in this regard.

A few days ago, Bianchi presented the new generation of its most aerodynamic model. The new Oltre RC carried the aerodynamics of road bikes including a pair of small fins on each side of the head tube in order to reduce air pressure in front of the rider’s legs and thus reduce aerodynamic drag. of the same by having to cross less air.

Observing the images of this new bike and looking closely at these air deflectors, it can be seen that they are not a structural part of the bike but are screwed to the sides of the head tube. Something that is specifically prohibited in article 1.2.034 of the UCI technical regulations which says:

Protection screens, fuselages, fairings and any other device added to or combined with the structure and which is intended or has the effect of reducing aerodynamic drag is prohibited. Aerodynamic add-ons and protrusions on the head tube or anywhere else are also prohibited.

This wording implies that any element of the frame intended to improve aerodynamics must be part of the structure of the frame, something that is not fulfilled in the case of the Bianchi wings as they are bolted on. In any case, they would not be accepted even if they were made in the same mold as the bike, since their function is not structural but only aerodynamic.

For such a solution to be accepted, the holes through which the air enters would have to be made in the headstock itself as well as the air deflector channel itself.

Bianchi, aware of this regulation, at no time presented these wings in the prototype that is sent to the UCI for the homologation process that allows the bikes to be used in competitions covered by the highest international body, opting for the solution of screwing them to the pipe so that they can be removed in case of having to comply with UCI regulations.

However, the sportiest cyclist will have no problem benefiting from these aerodynamic aids, nor will other typical recipients of this type of aerodynamic bikes, such as triathletes, whose sport is much more lax when it comes to setting standards related to the material, allowing virtually all types of designs.

Despite the traditional presence of Bianchi in the world of competition, in 2022 no top-level squad has used its bikes after supplying BikeExchange in 2021, who in the recently completed season have switched to using Giant bikes. Nor is it expected that any of the World Tour squads will change their current bikes for 2023.