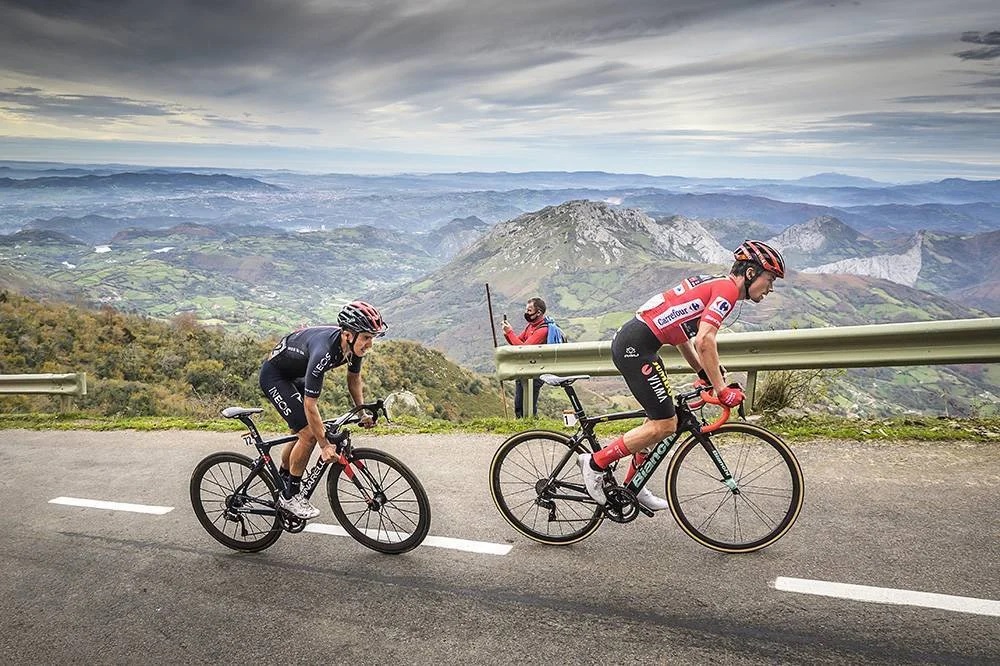 The route of the 15th stage of the Vuelta a España 2022 could undergo a significant change that would implement more hardness. At that end in Sierra Nevada, the goal is to reach much higher, lengthening the climb by 5 more kilometers to reach an altitude never seen before in its history.

Javier Guillén, organizer of the Spanish round, confirmed to RTVE that they are working on that idea. Usually in this port you go up to Pradollano, but you can go further, since 5 km and 400 meters higher is the Sierra Nevada Observatory, where the altitude figure is 2896 meters above sea level.

It could be considered the highest finish in any European competition, if you take into account that, for example, the Col d’Iseran reaches 2,770 meters or the Passo dello Stelvio at 2,757. However, it would not necessarily be so in history. of competitive cycling, if one takes into account that in Latin America those altitudes are “easily” exceeded, for example, in Alto de La Línea (Colombia) that reaches 3254 or Cristo Redentor de los Andes (Argentina) with 3854.

Beyond the debate, the truth is that it would be quite a challenge for the participants, who are not used to reaching so high, doing it on a day whose initial design has stipulated reaching 2,510 meters, which is already a considerable figure.