The Vuelta a Tolima starts this March 2 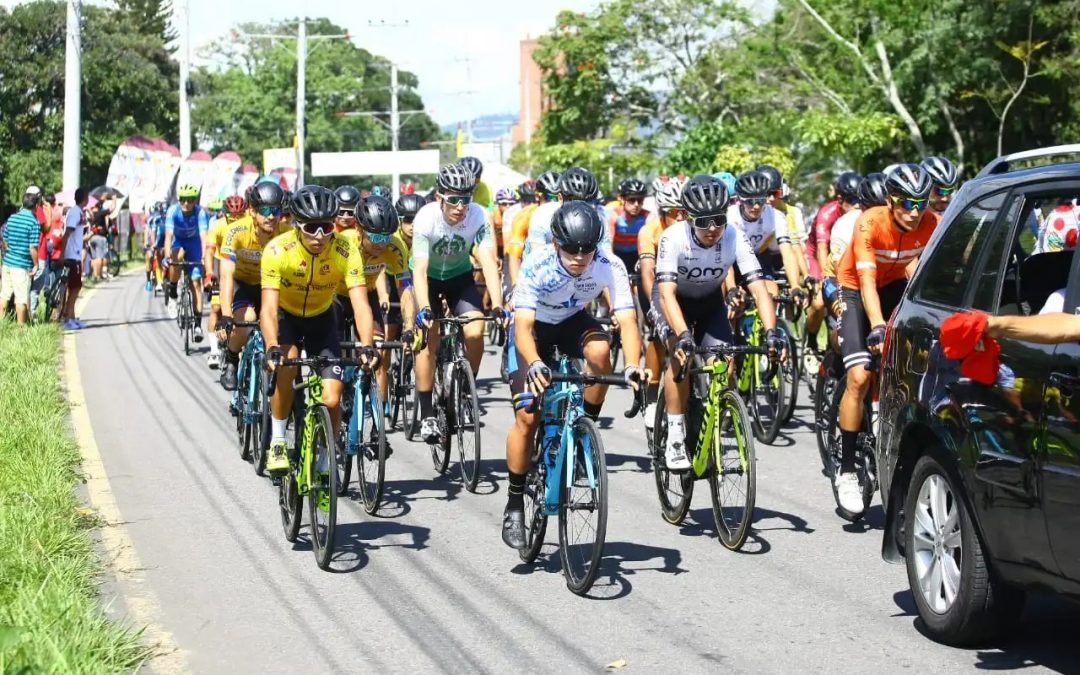 After undergoing changes to the calendar due to covid-19 in 2021, this year the Tour of Tolima will be held on the usual dates. The women’s and men’s races will have a total of five stages.

From March 2 and until the 6 of the same month, the Vuelta al Tolima will be held, in continuity with the national route calendar of the Colombian Cycling Federation.

The race will be held for both men and women, and will have a total of five stages. In the women’s edition, the first stage will go from El Espinal to Chaparral (108 km), while the second will start from El Espinal to San Bernardo (63 km). The route between Ibagué and Mariquita (128 kms.) will be the third fraction, while the fourth will start from Mariquita and go to Murillo, about 63 kilometers away. The last stage will be a circuit in El Espinal (50 kms.).

In turn, the men’s race will also have five stages, with more mileage than the women’s competition. Everything will start in Ibagué, up to Chaparral (160 kms.), while the second stage will start from Chaparral to San Bernardo (166 kms.) and the third stage will go from Ibagué to Mariquita (128 kms.). The fourth fraction will have 108 kilometers between Honda and Murillo, while everything will end in a circuit in El Espinal, about 80 kilometers away.