The Vuelta Femenina returns to Costa Rica: 12 teams since July 14 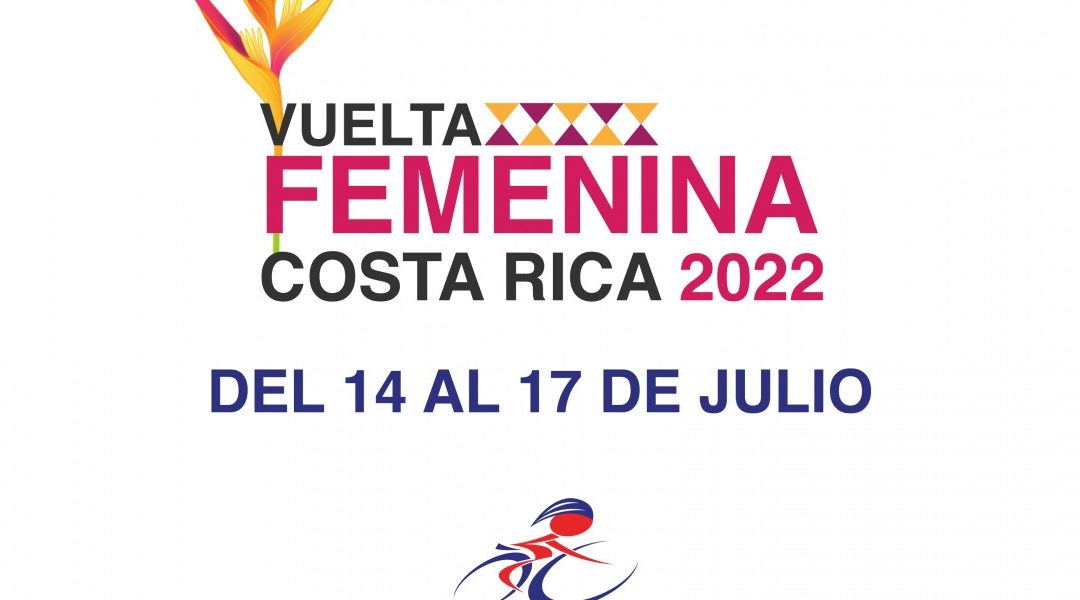 After two years of absence due to the Covid-19 pandemic, starting this Thursday, July 14, the Women’s Tour returns to Costa Rica, scheduled until July 17 with the confirmation of twelve teams, four of them international teams.

In total there will be four stages, all with a start time at 8:00 a.m., of which one will be an individual time trial (Friday, July 15). The 286.7 kilometers that the event will have will put in tension the more than 70 cyclists registered since last June 27.

For this edition, the competition will feature four foreign teams: the national teams of Colombia, Panama, Guatemala and the Dominican Republic.

The event is registered as classes 2.2 by the UCI and COPACI and according to the technical guide of the contest there will be three online stages and an individual time trial. The most recent edition held in 2019 left the Mexican Marcela Prieto as the winner and María José Vargas as the best local rider, both representatives of the Swapit Agolico (Mexico).

Tentative route of the Women’s Tour of Costa Rica 2022