THE VUELTA TO COSTA RICA 2020 CANCELED 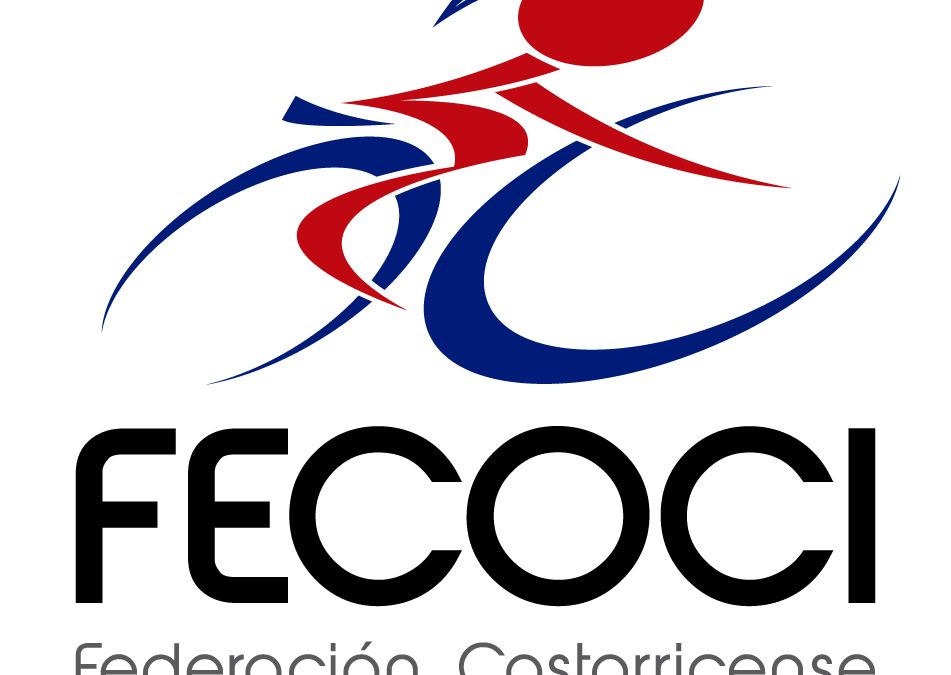 After the meeting held by the Minister of Sports, Hernán Solano and the president and vice president of the Costa Rican Cycling Federation (FECOCI), Juan Manuel González Zamora and Javier Munich, it was defined that the one-day events as National Championships in the modalities of road cycling, XCO, BMX, Track, Enduro and DownHill, if they will be able to be carried out after the approval of their respective competition protocols, but the men’s and women’s Vuelta a Costa Rica are canceled.

The leaders of the FECOCI, Juan Manuel González and Javier Munich, presented and explained in detail to the Minister of Sports Hernán Solano, the three Vuelta a Costa Rica proposals on which they have been working, but Solano explained at length which are the parameters that he has given the Ministry of Health regarding the organization of mass events and the risks to public health that carry out these events entails.

Also present at said meeting was the adviser to the Ministry of Sports, and who is also part of the protocol review commission, Karla Alemán, which confirmed that the competition protocols are in the last phase of approval and could be ready next week .

The Vuelta will not be rescheduled for January, February or March 2021 as speculated, as there is no guarantee that it can be done. The Federation will focus on holding the National Championships and one-day events.