The world gold of BMX was in America with Felicia Stancil; Colombia silver with Juan Camilo Ramírez 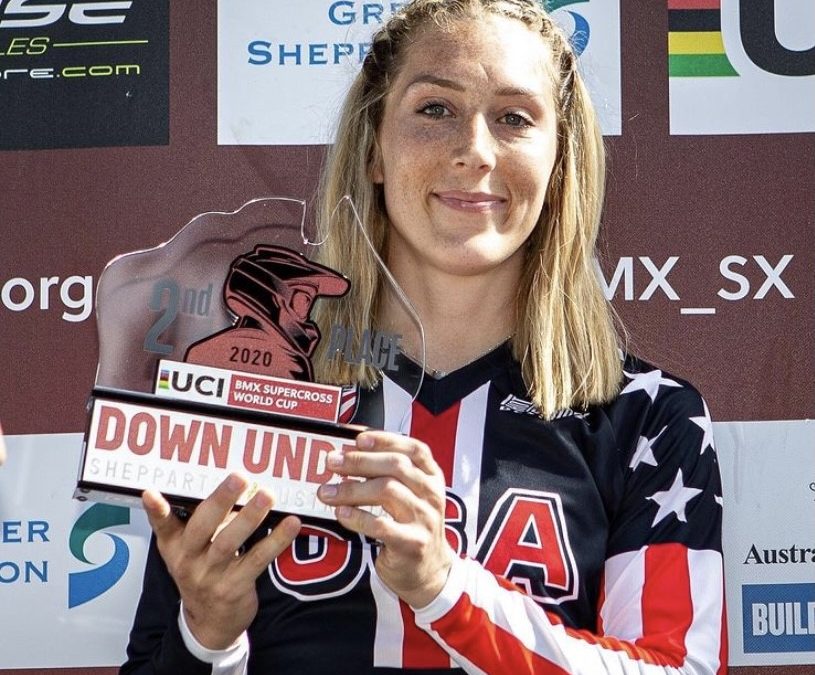 America had a gold and silver finish at the BMX World Championship in Nantes, France, with the victory of the American Felicia Stancil in the elite category; while the Colombian Juan Camilo Ramírez was second on the podium in the Sub 23 category. The biggest surprise was the fifth place of the multi-laureate Mariana Pajón.

American Felicia Stancil won the world championship a year after placing fourth in her Olympic debut in Tokyo. The 27-year-old declared that “growing up, world championships meant a lot to me,” said she, who won a junior world title in France at age 10. “This is the only thing I ever wanted. I’m in shock right now.”

Beth Shriever, the Tokyo Olympic champion from Great Britain, was eliminated in the semifinals. Stancil won by returning from a dislocated hip in her first competition of the year, a January crash into an asphalt berm, an injury that kept her out of it for about four months, according to USA Cycling.

Stancil became the third American woman to win a world title in the event that debuted at the 2008 Olympics, joining Michelle Cairns (1997) and Alise Willoughby (2017, 2019). Willoughby, the 2016 Olympic silver medalist, placed fourth on Sunday.

In the end it was the American Felicia Stancil, who took gold for the first time, while the Swiss Zoe Claessens and the Dutch Merel Smulders completed the podium with silver and bronze.

For his part, Juan Camilo Ramírez from Antioquia was in charge of closing the good performance of Colombia in the BMX World Championship by hanging the subtitle in the final of the Sub23 category, only surpassed by the local Leo Garoyan, while the bronze went to Japan’s Nakai Asuma.