The XCO World Cup returns this weekend in Leogang 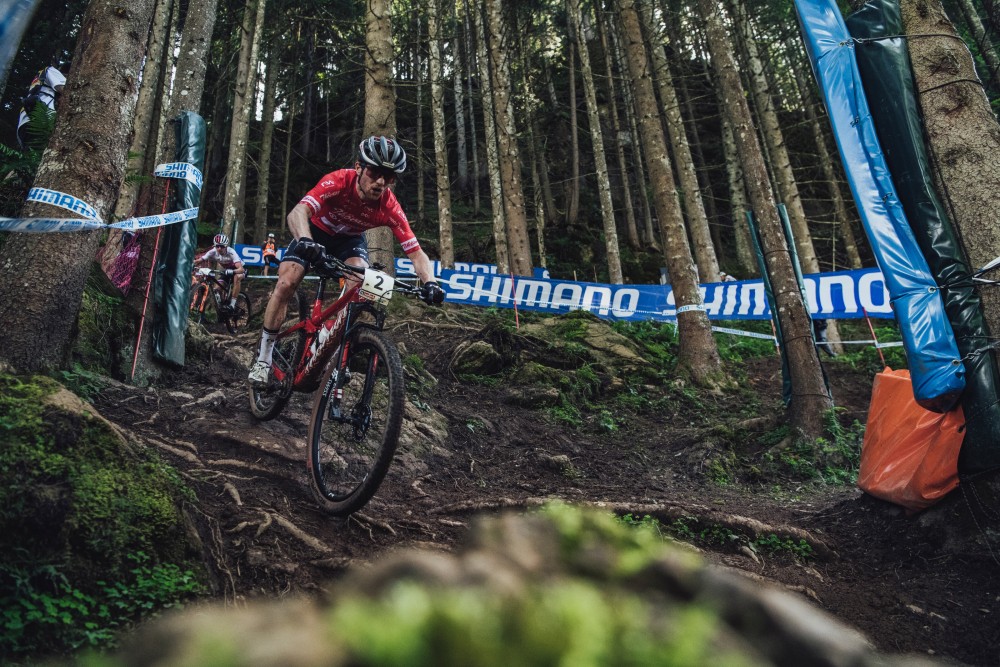 After a first test in Brazil, two races in Europe and several weeks of hiatus, a new appointment of the UCI XCC/XCO and DH World Cup arrives, which will be in Austria this weekend, at the Leogang circuit, one of the hardest and not very technical, as long as it doesn’t rain.

After a break from testing in the World Cup and some important changes in terms of the cyclists who will start in Leogang, the competition will start on Friday almost as if it were a new start to the season.

How does the XCO World Cup arrive?

Summing up very briefly so far this season, in girls, the Australian Bec McConnell won her first World Cup in Brazil and since then she has dominated with absolute clarity. With three wins in a row, the last of them attacking and leading solo from the start, McConnell is the absolute benchmark.

In men, each race is a final, the level seems to go up in each test and the number of favorites multiplies. Nino Schurter won the first in Brazil and then Tom Pidcock paused his road schedule to win at Albstadt and Nove Mesto. Anything can happen from now on and that’s great news for fans.

We remember that the Leogang layout was updated for the 2020 World Cup won by Pauline Ferrand Prevot and Jordan Sarrou. It is a circuit with two very hard climbs that favor overtaking and some non-technical descents, but which change completely in the wet.

If you finally compete on dry ground, on this circuit there is little room for less physically strong cyclists to make up for their weaknesses on the descents.

Along with Albstadt, the Leogang circuit is the only two where cyclists could choose to use rigid mountain bikes, although in 2021 both Loana Lecomte and Mathias Fluckiger won on full suspension bikes.

The Leogang World Cup can be seen online live and free from the RedBull TV website, both the Short Track on Friday and the XCO test on Sunday. The broadcast, which was already available in English, Portuguese and German, can now also be heard in Spanish by Jose Antonio Hermida and Miguel Ángel Saez.