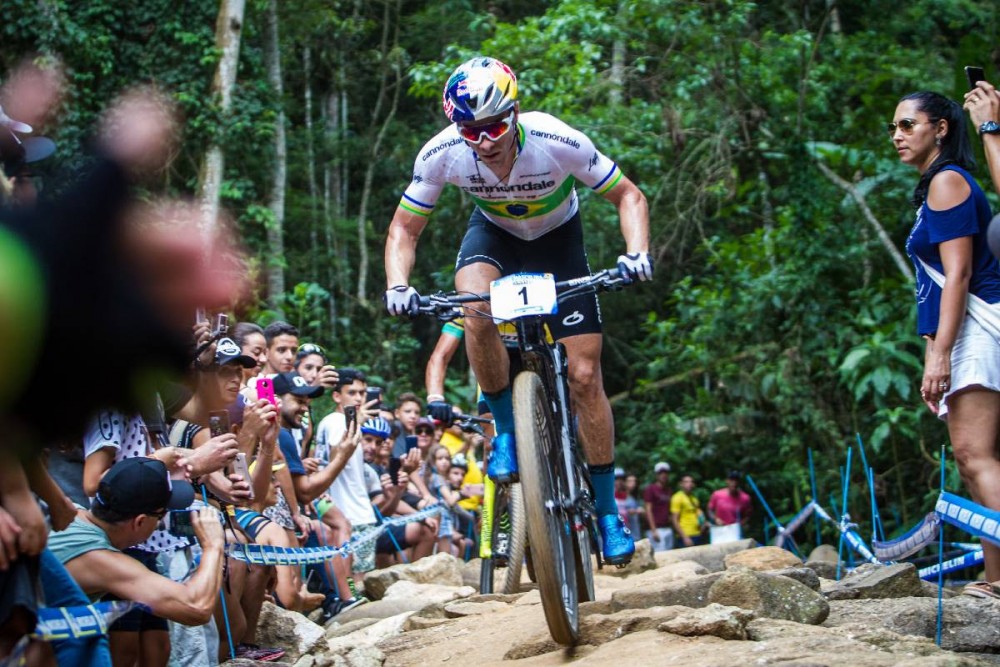 The 2022 XCO World Cup begins on April 8 with the new Petropolis test, in Brazil. But a week before, that is, this same weekend (1-3), the International Michelin MTB Cup (CIMTB) will be held on the same circuit and with part of the same protagonists.

In the district of Itaipava, in Petropolis, Brazil, is the new circuit where the first CIMTB test will be held this weekend and where the XCC/XCO World Cup in Brazil will be held from April 8. A 4.5 km route with a 200 meter drop, technical and fast, located in a tropical setting that is very characteristic of the region.

And it is just to adapt to these weather conditions, get to know the new circuit well and overcome the time change, so many World Cup cyclists are already in Brazil to compete this weekend in the CIMTB, a UCI C1 category event that will have a high level among its participants.

Among the participants of the men’s event, the absence of the local star Henrique Avancini stands out, who has decided to focus his preparation for the World Cup and does not need so much that adaptation to the circuit that he himself has helped to design.

Of the rest of the entries, we can highlight the presence of Vlad Dascalu and Anton Cooper from Trek Factory Racing, Luca Braidot and Maxime Marotte from Santa Cruz FSA, David Valero and Pablo Rodriguez from BH Templo Cafés, Jordan Sarrou from Specialized Factory Racing, Ondrej Cink and Thomas Litscher from the Kross team, Andreassen and Hatherly from the Cannondale Factory or the entire KMC Orbea.

In any case, it could see last minute changes as there are riders we don’t see on the entry list who could compete on Sunday, and others who might decide not to ride at the last minute to focus on the opening of the World Cup.