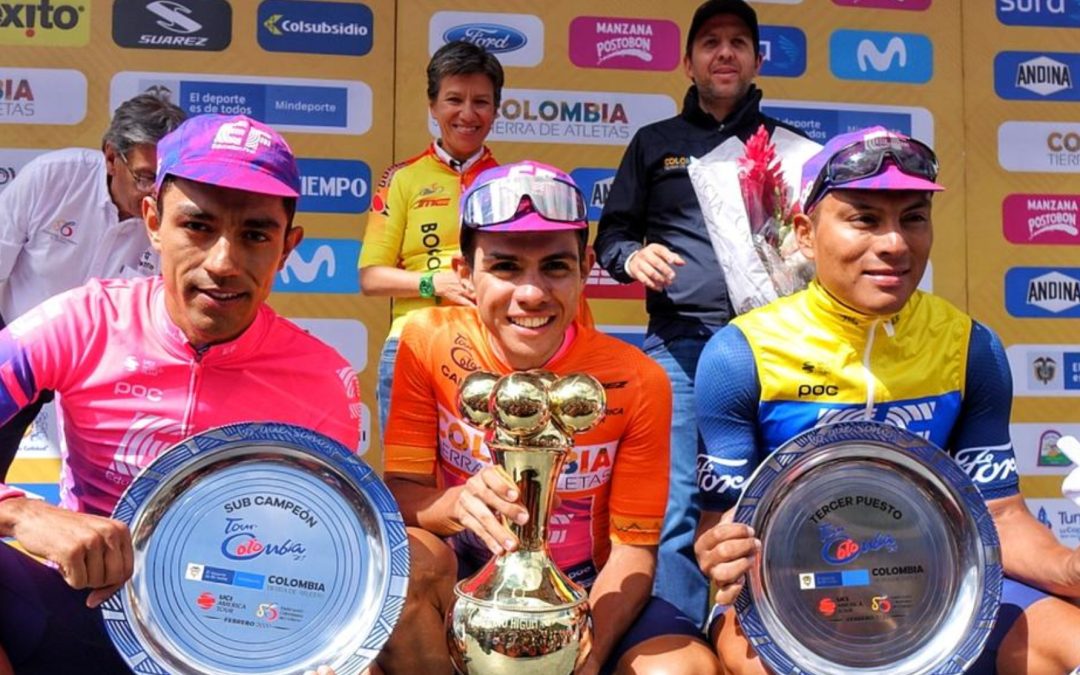 One of the bad news that could be seen coming for Colombian cycling in 2023 has been confirmed. There will be no edition of the Tour Colombia for the third consecutive year, this time due to a lack of financial resources based on the increase in the dollar in the country.

A couple of months ago it was revealed that the Tour Colombia was planned for July 2023 and not in February as was previously done; This suggested that there was time for planning and so on, but now the financial issue has spoiled the race that had the Caribbean Coast as a possible venue.

The Colombian Cycling Federation confirmed that there will be no Tour Colombia in 2023 “due to the devaluation of the peso against the dollar. Most of the event is paid in dollars and from the initial budget that had been made, after the increase in the dollar, there were an increase of close to 2,500 million additional pesos that could not be financed”.

It should be noted that in 2021 the event was marred by the pandemic and in 2022 it did not take place due to financial problems. Now it will not be raced in 2023 and this could cause the loss of the UCI 2.1 category that it had acquired years ago due to its attractive route and World Tour-class guests.

The last champion was Sergio Higuita in Bogotá (2020) and before him Miguel Ángel López (Antioquia) and Egan Bernal (Valle del Cauca) were crowned.