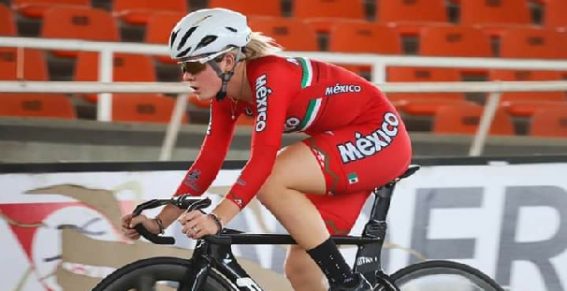 A group of 18 riders make up the Mexican team that will compete in the Pan American Track Cycling Championship to be held in Lima, Peru, from June 23 to 29, a qualifying event for the Junior Pan American Games in Cali 2021.

In this continental event, qualifying for the I Pan American Youth Games in Cali, four places are distributed per nation for the team pursuit in both branches, those who did not qualify in that test, will look for the best who did in Madison and if not They qualified in the first two tests, the two best in omnium will do so.

Whereas in the speed tests it will be the same way, if it is classified among the first four nations in team speed. The maximum number of places will be three in the speed area and four in the mid-range area both in the women’s and in the men’s.

This contest will bring together about 160 riders from some 17 nations such as Argentina, Colombia, Cuba, Ecuador, El Salvador, Guatemala, Venezuela, the Dominican Republic, among others.