They seek to build a BMX ‘race’ track in Puerto Rico 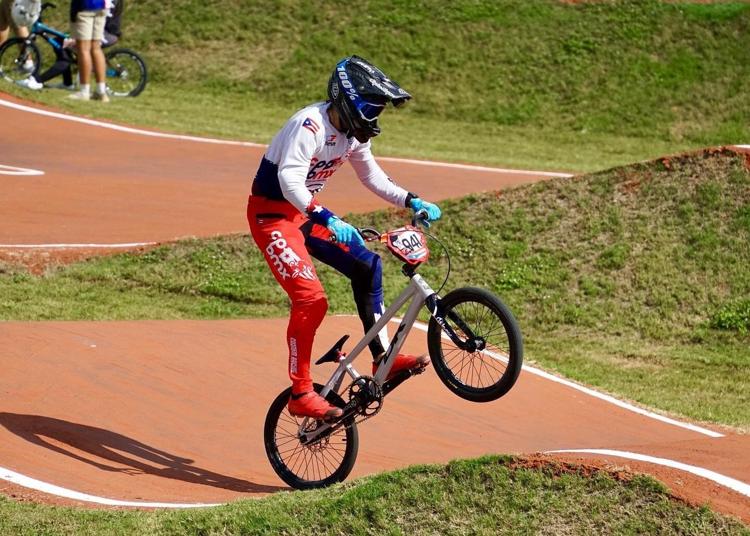 The plans of the Puerto Rico Cycling Federation (Fecipur) to rescue the BMX racing modality will take time and effort. For now, the most important step is to build a track.

The federative body –which is chaired by Roberto Collazo– is in talks for the construction of this type of facility on the Island, complying with the competition requirements of the International Cycling Union (UCI).

San Juan and Bayamón are some of the possible venues that have been suggested for the track, which will require an investment of between $120,000 and $150,000.

“We had a meeting with the mayor of San Juan (Miguel Romero) and representative Juan Oscar Morales. We went to see the old velodrome located in the Country Club urbanization. We presented a proposal from the UCI to see the possibility of building a BMX race track on that property,” Collazo told the EL VOCERO newspaper.

The William Padró Velodrome was built for the Central American and Caribbean Games in San Juan 1966, but fell into disuse a few years later.

There are also possible talks with the municipality of Bayamón to present the project to them, according to Collazo.

Currently, Puerto Rico has tracks in Juncos and Rincón, the latter being the one built for the 2010 Mayagüez Central American and Caribbean Games.

Although both work to develop talent and hold local events, Collazo explained that for a national team project they need facilities adjusted to the new international specifications.

“The tracks now have four turns and the ones we have in Puerto Rico have three, with short and small jumps. Those of now are more aggressive with longer jumps, “explained the manager.

BMX in its racing modality has been on the Olympic program since Beijing 2008. It is practiced with bicycles with 20-inch diameter tires, on a track generally built with compact clayey sand and tar in the curves. The goal is for athletes to complete the course in the shortest time possible.

This project is also added to the plan to build a ‘skateboarding’ rink on the Island, for which the Olympic figure skater Steven Yancy Piñeiro has been a spokesperson.

Meanwhile, Fecipur has no plans to promote the construction of a track for the freestyle BMX modality, which consists of performing stunts on a concrete track and which entered the Olympic program for the first time in Tokyo 2021.