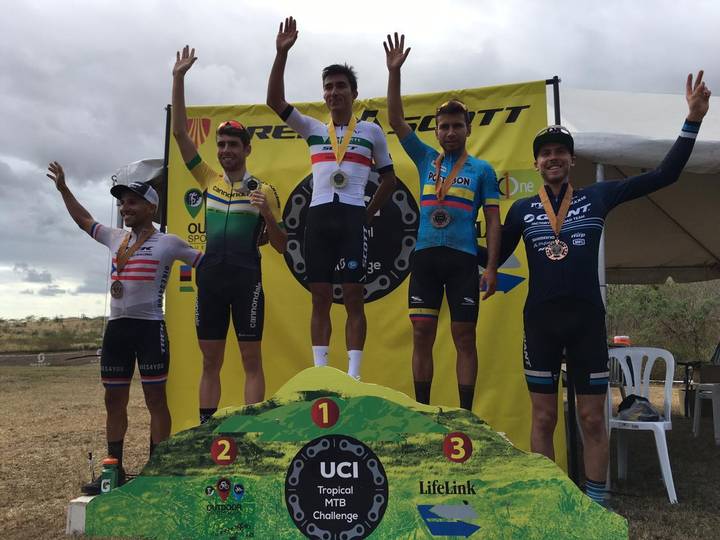 With a magnificent organization and great quality among the runners who participated, the MTB Challenge Tropical Class 1 concluded on Sunday at the circuit of the Salinas Olympic lodge in Puerto Rico.

The Puerto Rican event was destined to the XCO or Olympic Cross modality and in it both athletes of both sexes competed in the Elite and Junior categories.

As we learned from Roberto Collazo, President of FECIPUR, “the event was a resounding success and both pilots and their companions had positive comments regarding the organization and quality of the fair, this event served as a rehearsal from every point of view with a view to the Caribbean Championship of the discipline that will be taking place in the same circuit in the month of August ”.

The event, category 1 UCI, awarded points for the world ranking of the specialty and provided the following results: