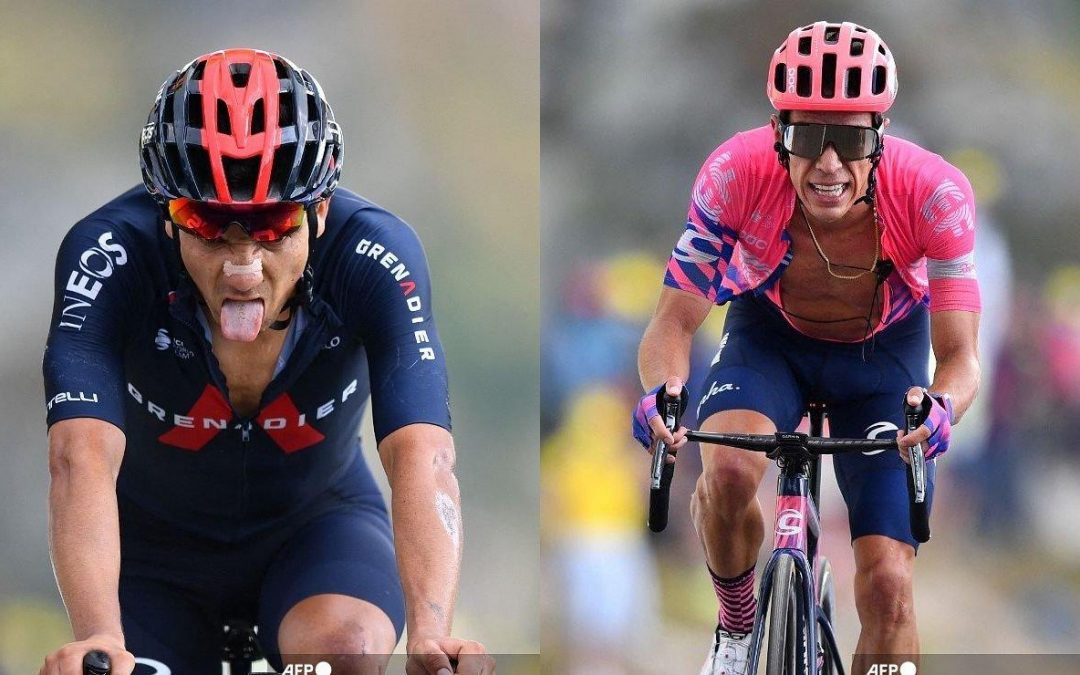 “We just want to win the Tour de France and we go there with a strong team.” These are the words of Richard Carapaz at the end of the Tour of Switzerland, where he conquered one of the key high mountain days, in Leukerbad, which later gave him the triumph in the individual general classification, with just 17 seconds of difference over the Colombian Rigoberto Uran.

Those two victories (partial and general) make the Ecuadorian dream of the highest in the Tour de France, where the Ineos Grenadiers team will have him and Geraint Thomas as spearheads of one of the most comprehensive formations that we will see on French roads.

“We have been in great shape, we have put ourselves to the test to see where we are all and winning here in Switzerland gives me a lot of confidence and the team too,” summed up Carchi’s team, brimming with morale to face a challenge to which he arrives much better prepared this year than in the last edition, when it finished in 13th place

The reasons for optimism are also clear. First, because in 2020 he was conditioned to gregarious work until the retirement of his leader, Egan Bernal, which will not happen this year. Second, because last year he faced his first participation in the French round with only one previous victory in the Tour of Poland, while this year he has added two victories in Switzerland (stage and general).

It only remains to wait for the road to put each rider in their rightful place, but there is no doubt that Carapaz is better prepared than ever to attack the yellow jersey facing rivals such as the Slovenian Tadej Pogacar (current champion who will arrive after conquer the Tour of Slovenia), Thomas himself or Primoz Roglic.

For his part, the Colombian Rigoberto Urán, with his work in the eighth and last stage of the Tour of Switzerland, where he finished second overall, makes cycling fans in his country and America dream of a good performance in the upcoming Tour from France.

The runner-up of the Tour de France in 2017 and twice of the Giro d’Italia (2013 and 2014), is a rider who knows how to run these great races and has decided to assault the podium again, as he declared to the local press of his country after the Swiss subtitle.

Urán becomes a serious candidate to take into account in the list of Colombians who will compete in the Tour de France, accompanied in his EF Education team by Sergio Higuita; in addition to Miguel Ángel López, from Moivistar; Nairo Quintana from Team Arkea Samsic and Sergio Luis Henao from Team Qhubeka.