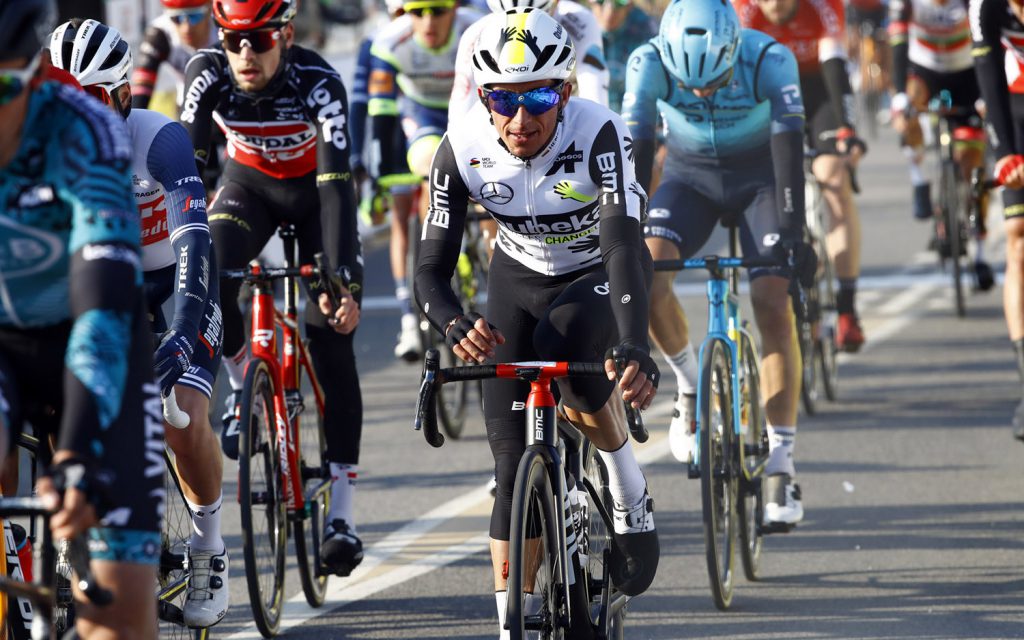 From this Tuesday, once the official lists of the teams participating in the largest and most important race are known, the world of cycling enters “Tour Mode” before the start of the actions on Saturday, June 26, to finish in Paris on July 18, after 21 stages and 3,400 kilometers.

One of the novelties that the Deceuninck Quick Step payroll presents is the inclusion in its of the famous sprinter Mark Cavendish, replacing the no less fast Sam Bennet who suffered a fall in previous days injuring his knee, which prevents him from defending his title as winner of the green jersey on last year’s Tour.

The current champion of the Tour de France is the Slovenian Tadej Pogacar, who was accompanied on the final podium by his compatriot Primoz Roglic, while the third place went to the Australian Richie Porte.

The first official act of the Tour de France 2021 will take place in the city of Brest, next Thursday 24 with the Official Presentation of Teams and the first stage will be running on Saturday 26 over a distance of 187 kilometers between Brest and Landerneau, destined for the first appearance of the great packers entered this year in the yellow jersey race