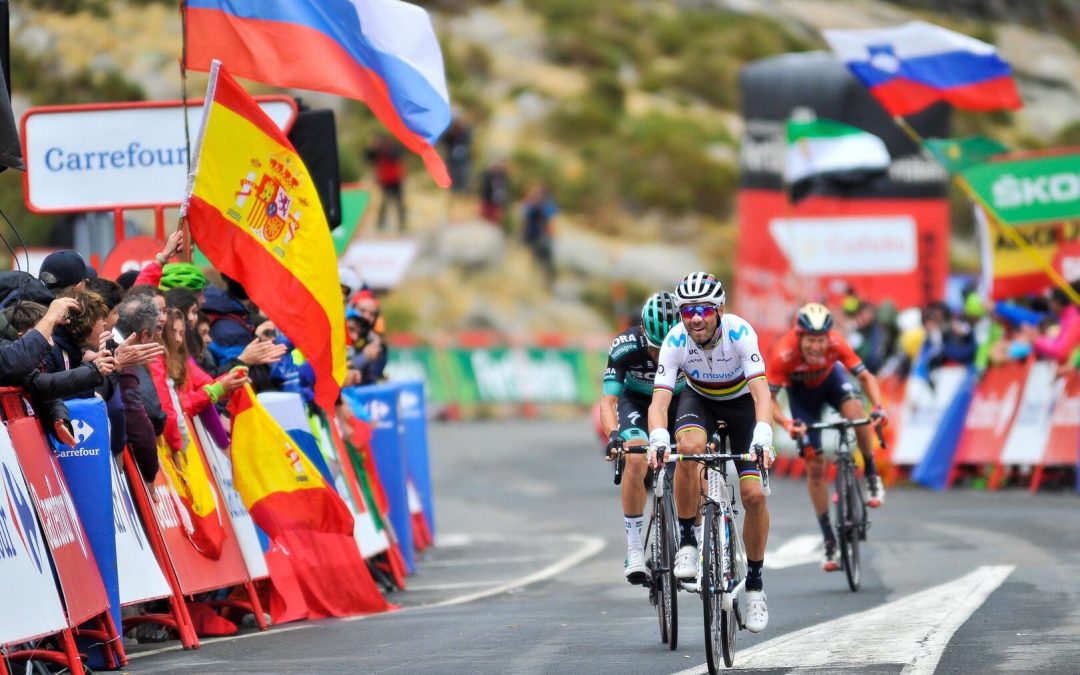 The Municipal Palace – IFEMA Madrid hosted the official presentation of the Tour of España in 2022, in its 77th edition, which will start on Friday, August 19 in Utrecht (Netherlands) and will end on September 1 in Madrid.

Throughout its 21 stages, it will have 12 departures and 11 unprecedented goals, it will visit 10 autonomous communities and, for the first time in history, the eight Andalusian provinces. At a sporting level, the runners will face nine high finishes, of which five unprecedented in La Vuelta, two time trials, seven mountain stages, four medium mountain stages, six flat ones and two flat ones with a high finish.

The peloton will begin its journey in the Netherlands, a territory already known by The Tour of España, which held an official start in Assen in 2009. On this occasion, Utrecht, ‘s-Hertogenbosch and Breda will be the protagonists of the triptych of stages with the that starts the test.

After a day of rest to be able to return to Spain, the race will resume in Euskadi. The Basque fans will fill the ditches as the peloton, entering from Álava, advance towards Guipúzcoa and will finish their journey through the Basque Country with a start and a finish line in Bilbao.

It will be the first time since 2012 that Tour of España has visited the three Basque provinces. The route will continue through Cantabria and an unprecedented climb to Pico Jano, before crossing to the Principality of Asturias, with two pure mountain goals: a new one, Colláu Fancuaya, and another already known, Les Praeres.

The second week of competition will begin in the province of Alicante, which hosts an individual time trial of more than 30 kilometers. Afterwards, the peloton will continue advancing towards the Region of Murcia and Andalusia, where a new milestone of the race will be celebrated.

It will be the first time in 87 years of history that the eight Andalusian provinces are visited in the same edition. Andalusia will also provide a first-rate mountain triptych: Peñas Blancas, Sierra de la Pandera and Sierra Nevada.

The last week promises strong emotions. First, in Extremadura, with two unprecedented high-rise arrivals, before ending up in the Community of Madrid. The penultimate stage is very reminiscent of that of La Vuelta 2015 in which Fabio Aru snatched La Roja from Tom Dumoulin. After celebrating the Xacobeo year with an exceptional finish in Santiago de Compostela, the race will recover its traditional final circuit in the main arteries of the capital.

“Without losing an iota of enthusiasm, we are finally returning to Utrecht, Breda and ‘s-Hertogenbosch. In a special year, in which all the Greats leave from abroad, we will experience an unforgettable official departure from a true cycling paradise such as the The Netherlands “, expressed Javier Guillén, general director of La Vuelta.

The presentation of the La Vuelta route also served to announce the growth, one more year, of the CERATIZIT Challenge by La Vuelta. In its 8th edition, the most important women’s race on the Spanish calendar will have one more stage, and will add a total of five.

“In 2015, we presented a pioneering event in our country with the ambition that it would become a world reference. It is a fun and exciting race. You just have to see the very high level of participation in 2021 to understand its importance in the WorldTour calendar We have to respond to the challenge posed by the runners and we will do it with a tougher course than ever, “said Guillén.