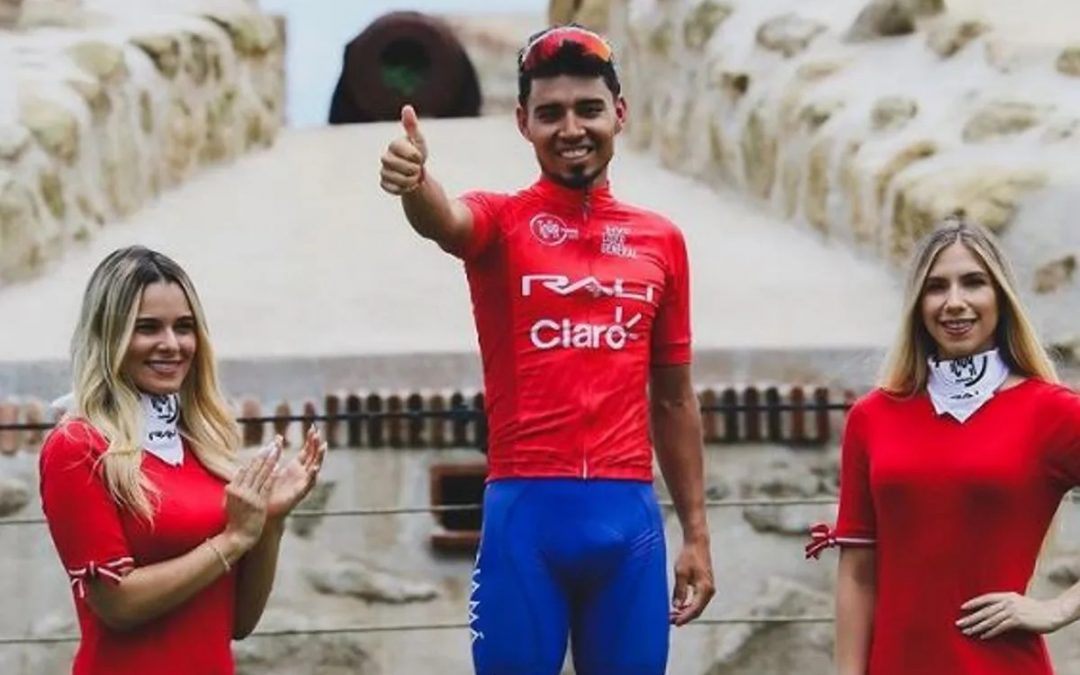 In a great demonstration, Louis Sutton (Brocar Alé) won the fifth stage of the 2022 Tour of Panama, in which the Panamanian Bolívar Espinosa (Panama is Culture and Values) seized the leader’s red jersey by 28 seconds difference with Honduran Luis López (Deluxe Optics).

At the end of the fraction, the winner expressed his satisfaction for what was done today. “This is the second time we have raced in America and the year before we were on this same stage but today was different. I really enjoyed today’s test, it wasn’t easy, the route got tricky but we managed to get the job done,” said Briton Sutton.

A vibrant battle took place in Panamanian territory by the sea, where four Colombian cyclists entered the top 20 of the demanding day against the clock, between the Atlantic Bridge and the San Lorenzo Fort on a 21-kilometer route, in which tightened the general classification.

Tomorrow, Saturday, the penultimate stage will be run on a circuit at the Autodromo Internacional de Panamá. The successor to Panamanian Franklin Archibold, champion last year, will be announced on Sunday.