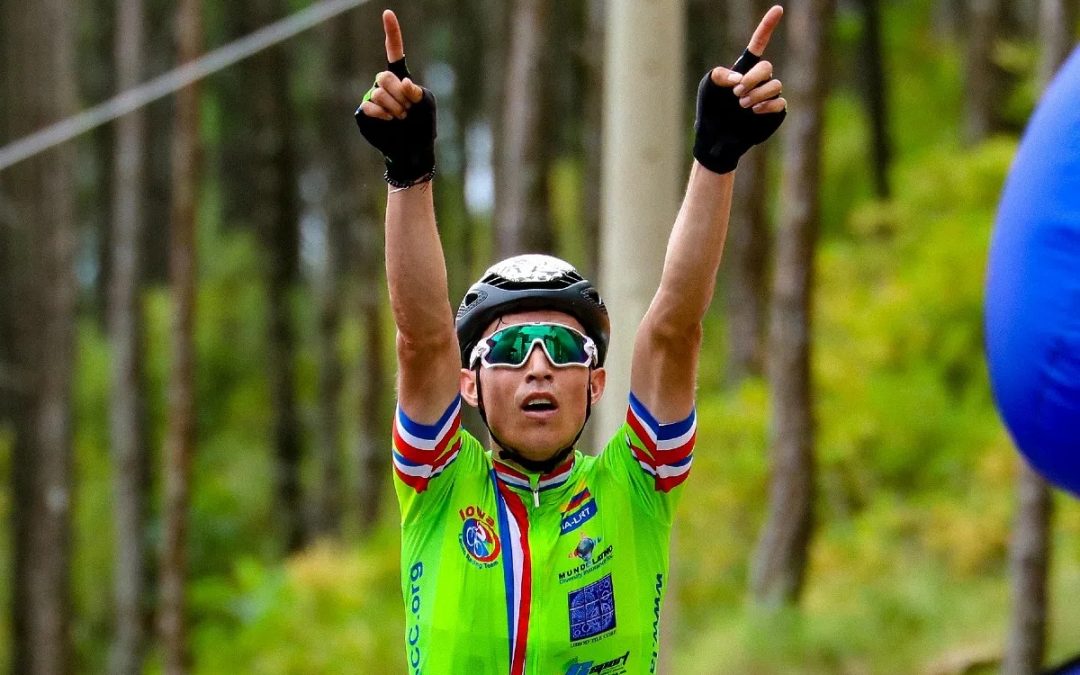 The mountain appeared in the XVII edition of the Tour of Panama 2022 on the third day and it was a “beetle” who showed off. Yecid Sierra (Lowa Latino from Colombia) managed to prevail in the third stage, the so-called “queen” of this 2022 edition, crowning the top of Cerro Marta in the province of Coclé with a time of 2 hours 44 minutes and 01 seconds.

The Honduran Luis López of the Guatemalan team Ópticas Deluxe escorted him five seconds apart and third was Oscar Pachón of Lowa Latino Colombia 14 seconds. In this way, López once again captured the red jersey of the general leader of the 2022 Tour of Panama.

“We feel optimistic with this victory, we have a very solid team. It was a stage that got tough at the end, but we managed to finish well,” said Sierra at the end of the stage.

There were 111 kilometers that were disputed between Chitré, Divisa, Río Grande and Cerro Marta, in Coclé. The best Panamanians in this tour were Carlos Samudio (5) from the Rali Giant team and Bolívar Espinosa (6) from the Panama is Culture and Values ​​squad who entered 37 seconds.

In the individual general classification, Luis López adds 8 hours 56 seconds, followed by Yecid Sierra at 9 seconds and Oscar Pachón at 23 seconds. Carlos Samudio is fourth in the table with a difference of 43 seconds as the best national.

This Wednesday the fourth stage will be run with 93 kilometers starting at the Decameron Hotel and will go to Altos del María, where we will meet the successor of the Panamanian Franklin Archibold, last year’s champion.