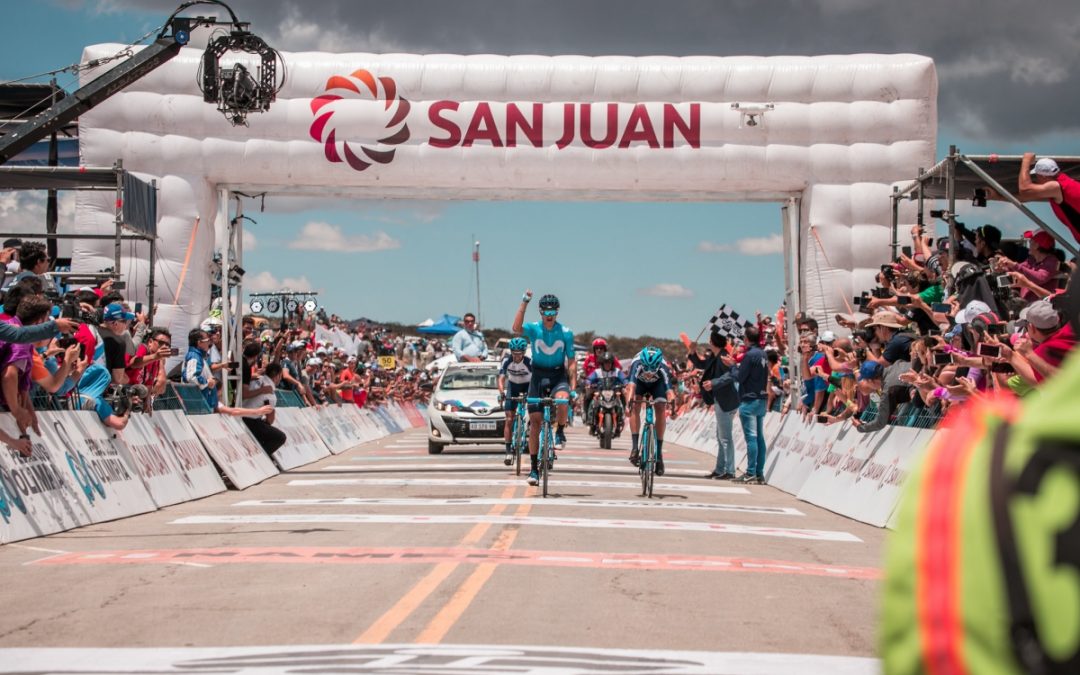 By decision of the organization, the start of Stage 5 was changed, ending in Alto Colorado. Then the full statement.

The Tour of San Juan communicates that stage 5 to be held on Friday, January 31 will have a change. It will not start in Caucete and will end in Alto Colorado as planned. The tour of the 37th edition will be repeated starting in front of the Municipality of San Martín and ending in Alto Colorado after 169.5 kilometers.

The reason for the change is due to a recommendation made by the audit bodies. It consisted of not varying stage 5 with respect to the last edition, held in 2019. The dimensioning was carried out since the change of schedule of the stage, added to a change of route could be counterproductive for the show.