Tour of Switzerland, Carapaz remains, Urán advances in the general 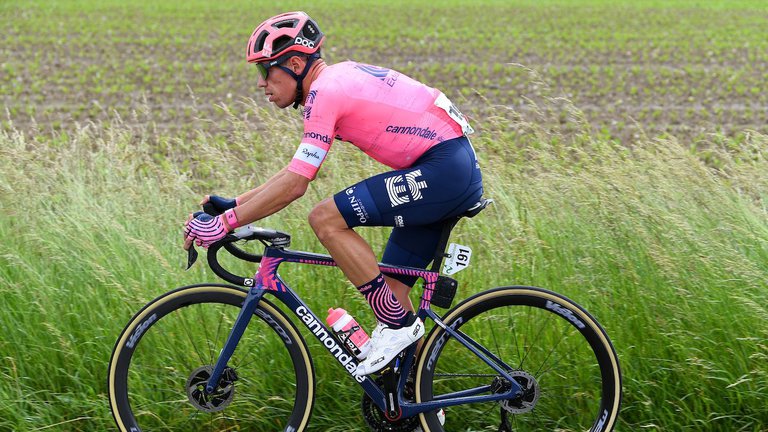 The Dutch Mathieu van der Poel took a new victory this Tuesday in the development of the third stage of the Tour of Switzerland, his second in a row in this edition, and assumed as the new leader of the race, in which the Latin Americans Richard Carapaz and Rigoberto Urán They are anchored in the top ten of the individual general.

The day had a route of 182.1 kilometers between the towns of Lachen and Pfaffnau, over which Van der Poel made a very intelligent race, who dominated in the final packaging of the day and obtained his 33rd victory as a professional and his sixth in the present season after the stages reached in the UAE Tour, the Strade Bianche, and two other factions in the Tirreno-Adriatico and in this own Tour of Switzerland.

The Ecuadorian Carapaz once again had a great day as a fundamental piece of the Ineos team and based on his great objective: to fight for the overall title, which was achieved in the 2019 edition by Colombian Egan Bernal. He showed a great sprint in the second half, coming within just three seconds of the winner.

Now in the fight for the leader’s jersey, the well-known Carchi Locomotive remains seventh just 17 seconds behind Van der Poel, while his Ineos team is second in the group section, only behind Deceuninck – Quick Step.

On his side, Colombian Rigoberto Urán has established himself as the best Colombian in the race, and is now tenth overall, 39 seconds behind the lead. On his side, another South American Esteban Chaves recovered part of the lost ground in the individual time trial of the first stage and rose to number 31 of the race at 1:40 minutes.

This Wednesday’s stage will be on bumpy terrain with a downhill finish after ascending to a second-rate pass at Saanenmoser. It will run 165 kilometers between St. Urban and Gstaad.