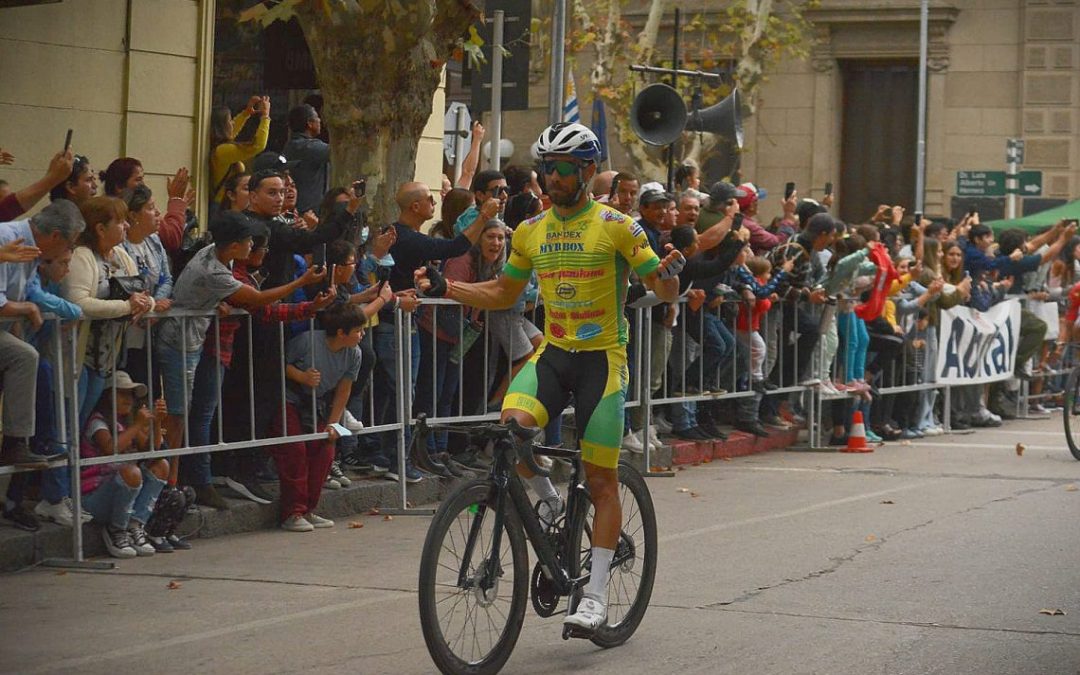 This Saturday the penultimate stage of the 77th Tour of Uruguay was held, which was won by Pablo Anchieri del Amanecer, who thus added his second partial victory in this edition of the Vuelta and the fourth for the Aires Puros team.

The rider from the Club Ciclista Amanecer was the fastest to complete the 194,200 kilometers of the penultimate stage. He covered them in a time of 4 hours, 27 minutes, 4 seconds and developed an average speed of 43,630 km/h.

At the stroke of noon, the ninth stage of the Cycling Tour of Uruguay arrived in the center of the country, which ends in Montevideo this Sunday. The entrance through route 5 allowed many people to get close to the route and enjoy the arrival of the cyclists.

After turning onto Calle Artigas, the protagonists of the event charged forward with all their energy to cross the finish line at Artigas and Herrera, in front of the Durazno Intendancy, a few meters from Plaza Sarandí, where from very early on there were people from Durazno waiting for the arrival of the Vuelta. from Uruguay.

Behind Anchieri, came second Klever Ramos and further back (in this order) Leonel Rodríguez, Alberto Ramos and Emanuel Llanes.

Agustín Alonso maintains the leadership and is one step away from the championship title. This Sunday the last stage of 199 kilometers will be played, which will connect Durazno with Montevideo in the longest section of the competition.