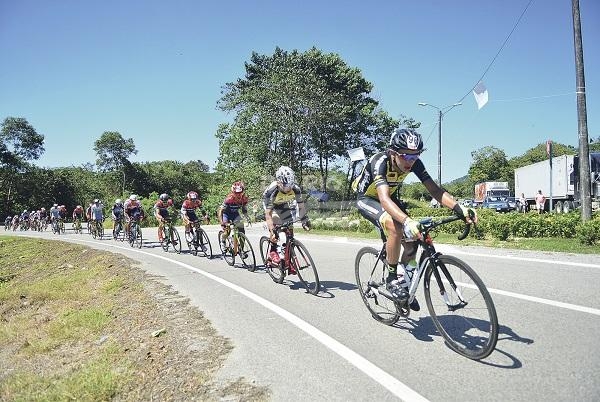 SAN JOSE. The 2019 edition of the Tour of Costa Rica undergoes two changes. One is the arrival of the first stage and another is the departure of the day of December 20.

It runs from December 16 to 25, but the first day instead of ending in Cañas comes to Nicoya. That day leaves Heredia, for 201 kilometers.

Through a press release, the Costa Rican Cycling Federation details that “we wish to express deep gratitude to the people of Cañas, Mr. Mayor Luis Fernando Mendoza, and the mayor Irene Bolívar, for the management and interest shown in wanting to bring a of the stages of the Vuelta a Costa Rica-SEC 2019. We hope that next year the caravan of La Vuelta will be back in the canton of Cañas ”.

Another modification is that the departure of the stage of December 20 will be in Playa Dominical. They mention that “the change is due to a decision of the organizing committee of La Vuelta”.