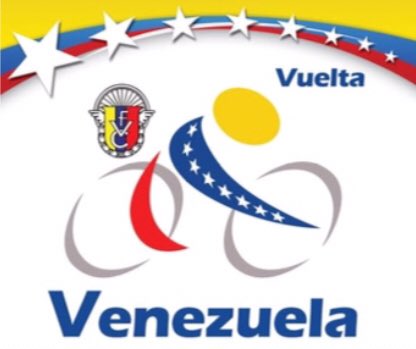 CARACAS. Everything is ready for this Wednesday, July 17, to start the Vuelta Ciclista a Venezuela, in which more than 120 riders from 10 Venezuelan and six international teams will participate.

The first stage will start at Bolivar Avenue in Caracas, where vehicles will be restricted from 7:00 a.m. to 1:00 p.m., and will have a distance of 100 kilometers.

The Vuelta Ciclista a Venezuela enters the scene one more year, an event inscribed in the calendar of the International Cycling Union (UCI) and that distributes points for the classification to Tokyo 2020.

National and international footballers will be showcased by attractive and ideal travels through the states of Miranda, Carabobo, Yaracuy, Lara, Aragua, Portuguesa, La Guaira and the Capital District.

The black and white checkered flag will fly from this Wednesday, when the first stage of the turnaround on the Bolivar Avenue in the Venezuelan capital begins with a 100-kilometer circuit, reported by the Venezuelan Cycling Federation.

On Thursday, the multicolored squad will leave the Plaza Bolivar de Los Teques, Miranda state, with direction to the city of Valencia, traveling 170 kilometers to the headquarters of the Mayor of the industrial city, where the second stage will end.

On this site, the third phase will begin on Friday, July 19, which will reach the town of Acarigua, Portuguesa state, with 160 kilometers of route.

The fourth stage of the most important cyclist event in the country will begin on Saturday in Acarigua, with 140 kilometers to the city of Barquisimeto, Lara state. In the twilight city the riders will skip until Sunday 21, where the individual time trial will take place, with a route of 30 kilometers and complete the fifth stage.

On Monday 22, again pedal experts ride bicycles for the penultimate stage of the fifty-sixth round to Venezuela, the color worm will depart from Quíbor (Lara) to Yaracuy state, completing 140 kilometers.

On Tuesday 23, starts the VII stage from San Felipe to the town of Cagua, Aragua state with 187, 6 kilometers.

The culmination of the 56th return to Venezuela will be on Wednesday 24, with the eighth stage of the turn with a route of 100 kilometers in the state of La Guaira. (minci.gob.ve)