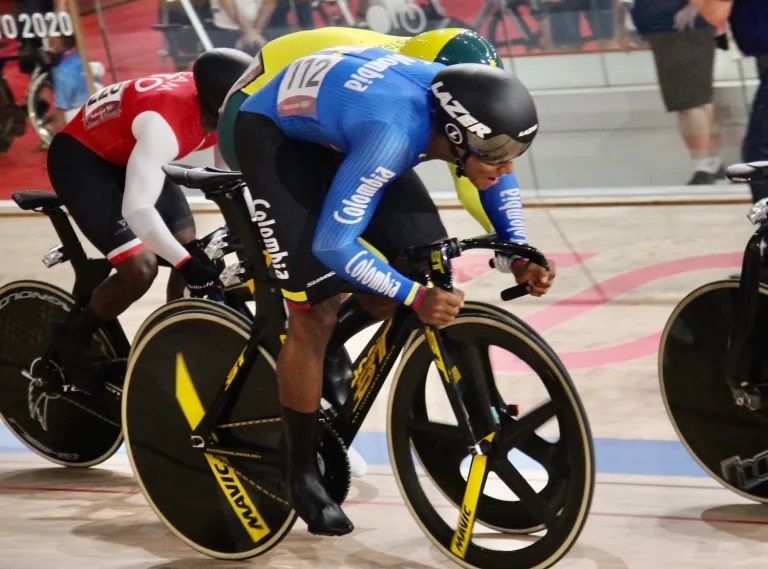 The Track Cycling World Championship that begins this October 20 in Roubaix, France, will have an additional incentive to the medals that are awarded to those who get on the podium, since places will be awarded for the first version of the UCI Track Champions League ( Champions League), to be held in Mallorca, Spain, in November of this year.

The first edition of the first Track Cycling Champions League, which will feature the best cyclists in the modality, already has a list of 12 participants confirmed last week in the men’s and women’s categories. The rest of the competitors will come out of what is done in the World Cup from October 20 to 24.

“I am very happy to be able to be in this competition. I think that the format of the races will allow us to connect with the fans and also to reach those who do not follow this sport often. After the World Championships, this competition will be my main objective and I am looking forward to starting, ”said Harrie Lavreysen, UCI individual speed and keirin world champion.

Colombians Kevin Santiago Quintero and Martha Bayona herself have great options of being invited to the UCI Champions League, a novel event that intends to stay on the international calendar as of 2021.