Track Nations Cup in Cali will be in September 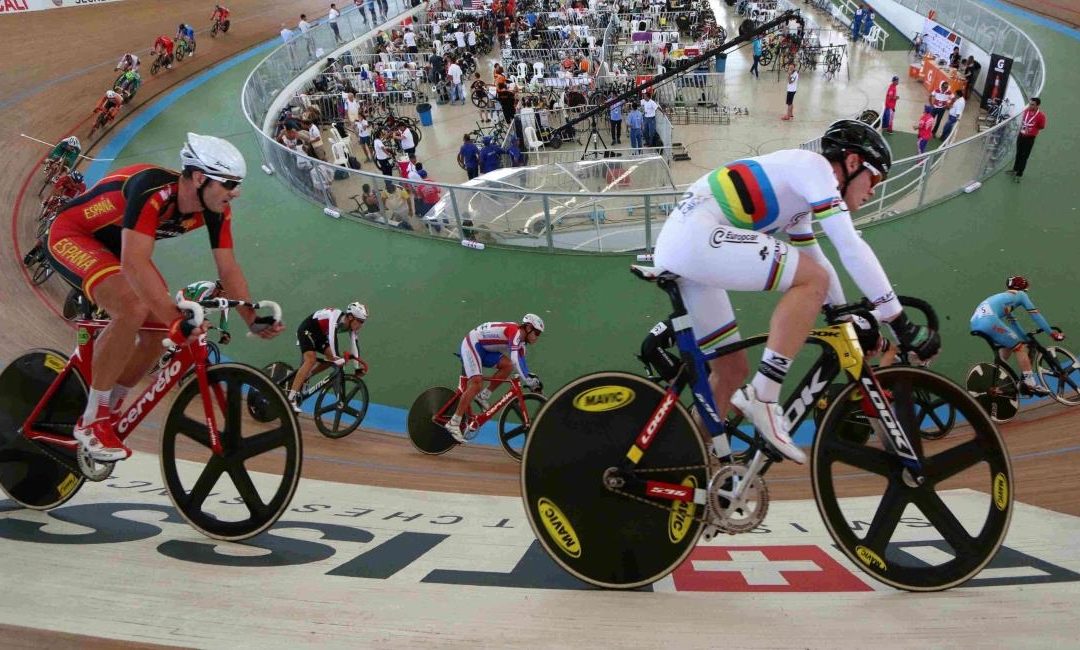 World and Olympic champions are part of the rosters of the 36 countries registered for the Track Cycling Nations Cup, which will be held in the Colombian city of Cali from September 9 to 12, according to the Organizing Committee.

Among the pre-registrations for the contest, which will be held at the Alcides Nieto Patiño velodrome, you can see names such as that of the American Ashton Lambie, who days ago set the world record in the 4 thousand meters individual pursuit.

Others who will also be in Cali are Germany’s Franziska Brausse, Lisa Brennauer, Lisa Klein and Mieke Kröger, who won the gold medal at the Tokyo 2020 Olympics, breaking the world record in the team pursuit three times.

The American Jennifer Valente, a recent Tokyo 2020 medalist, will also seek to shine, where she won the omnium and was bronze in the team pursuit, a test in which she also won silver in Rio de Janeiro 2016.

In the case of Asia, cyclists from India, Malaysia, Thailand, Uzbekistan and Israel will be able to be seen in Cali, where places will be granted to the 2021 World Track Cycling Championships that will take place in the French city of Roubaix from 20 to 24 October.

The championships were originally to be held from October 13 to 17 in Ashgabat, Turkmenistan, but were canceled at the request of the organizers due to health limitations and restrictions related to COVID-19.