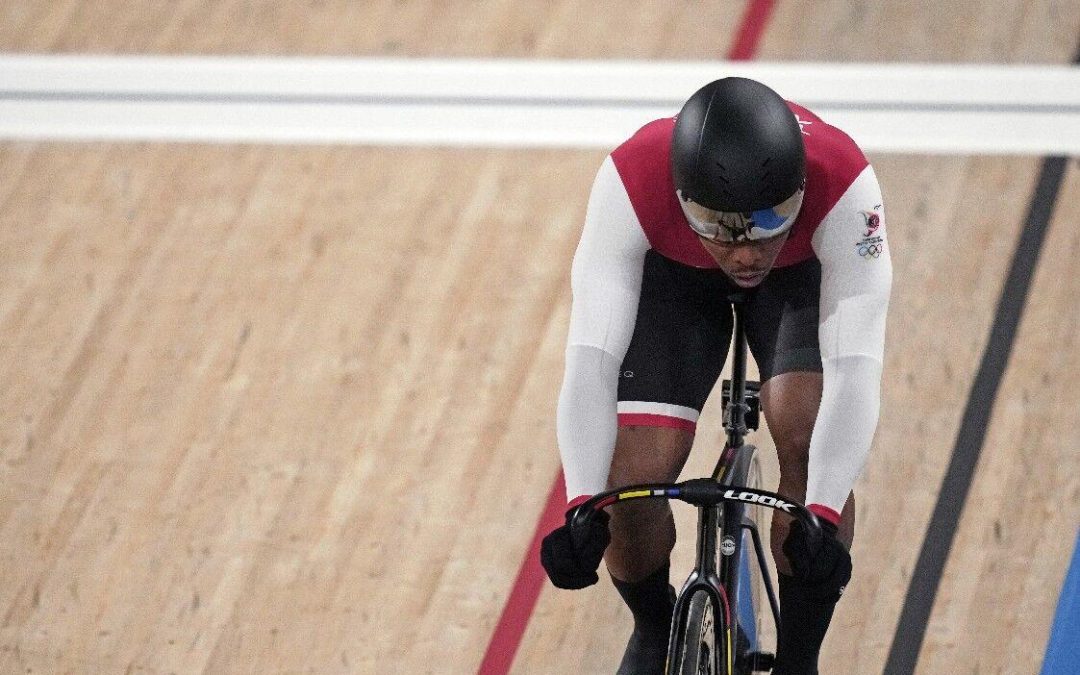 Trinidad and Tobago won two gold medals on the second day of the International Cycling Union (UCI) Track Cycling Nations Cup at the Alcides Nieto Patiño Velodrome in Cali, while the host Colombia added one more and reached three to be at the top of the medal table.

In the kilometer time trial, Trinidadian Nicholas Paul secured the first victory of the day for his country and was the only rider to break the one-minute mark with a time of 59.994 seconds. With this work, Paul placed himself at the top of the World Cup classification shared with the German Felix Gross, who won the first event in Hong Kong.

Sprinter Patryk Rajkowski gave Poland their fourth silver in Cali with a time of 1min 00.240sec, while local Santiago Ramírez Morales was third in 1: 00.464.

In the last race of the day, the men’s elimination, Akil Campbell took the Caribbean country’s second victory of the day, beating Belgian Kenny de Ketele and Chilean Cristian Arriagada Pizarro in second and third place respectively for gold.

Campbell thus tied the winners of the previous two stages of the UCI Track Cycling Nations Cup, the Italian Carlos Alberto Giordani and the Japanese Eiya Hashimoto, at the top of the general classification.

The first final of the day came in the women’s individual pursuit, with the American Lily Williams, Olympic bronze in Tokyo 2020, as the winner and record of 3: 33.268 in the gold medal dispute against the German Laura Süssemilch (3: 33.927)

With this result, Willliams is at the level of the Irish cyclist Kelly Murphy and the Belarusian Hanna Tserakh, leaders in the classification of this event in the World Cup.

The host nation was able to secure another medal in the women’s sprint, their third gold of the competition, when Martha Bayona Pineda defeated France’s Mathilde Gros. Canadian Sarah Orban won bronze against Yuli Verdugo Osuna of Mexico.

After performing at the second World Cup event in the Russian city of Saint Petersburg, Bayona Pineda now has an absolute advantage in the World Cup qualification.

The other final of the second day was the women’s elimination race, which was dominated by the Mexican Yareli Acevedo Mendoza, escorted by the Ukrainian Kseniia Fedotova and the Polish Nikol Płosaj, silver and bronze, respectively.

This Saturday, on the penultimate day of competition, the medals will be decided in the men’s individual pursuit, madison and keirin, and in the women’s 500-meter time trial and omnium