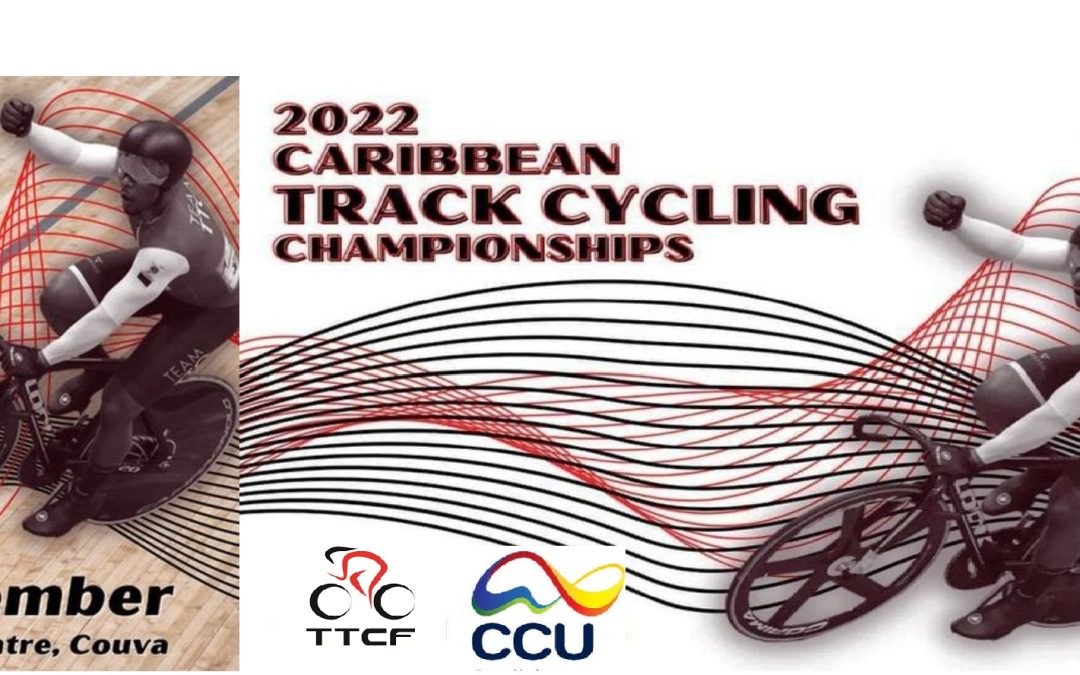 With a couple of titles to the account of the riders from Trinidad and Tobago and Cuba and two qualifications for the Central American and Caribbean Games San Salvador 2022, the first day of the Caribbean Track Championship took place, which is held in the Trinidadian capital itself.

The first giltheads of the day were distributed in the chase for ladies, in which Cuba secured first place and a ticket to multiple games in the region through the quartet made up of Evelin Díaz, Daymelín Pérez, Aylena Quevedo and Claudia Baró, who they marked 4:59.039 minutes.

Also in the specialty itself, but among the men, Cuba fulfilled the proposed objective and beat Trinidad and Tobago in the final. The authors of this result were Leandro Marcos, Alejandro Parra, Douglas Parrado and Gian Carlos Hernández.

For its part, the team speed in both sexes was in the hands of the host cyclists of the event. Among the ladies Alexi Ramírez, Phoebe Sandy and Adrianna Seyjagat starred in the best rubric; while in the male sex Kwesi Browne, Zion Pulido and Ryan D Abreau were better than the group presented by Cuba.

The only test that escaped these two formations was the scratch, which did not give places for the Salvadoran capital because it is not included in the Games program. Here the triumph corresponded to the Barbadian Jamol Eastmond, escorted by the Trinidadians Tariq Woods and Enrique De Comarmond in second and third seats, respectively.