Twelve cyclists from America in Vuelta a Burgos 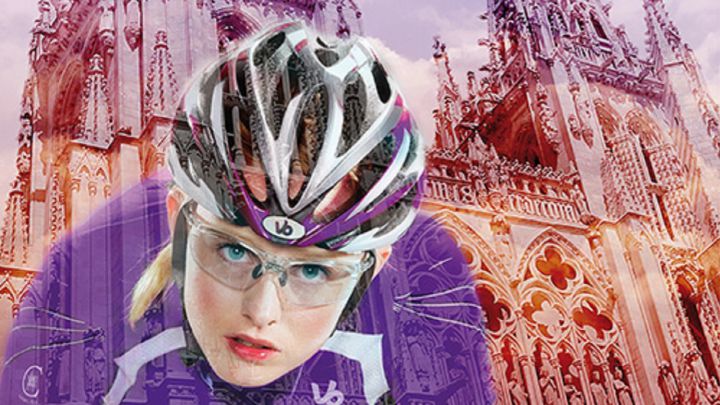 Six weeks after the Basque Country attracted all the attention of Spanish cycling, the champions and fans are now looking towards the province of Burgos. A luxury peloton will start in the town of Villadiegoal the first stage race of the Women’s World Tour with a four-day race (May 20-23), culminating in a spectacular summit: the Neila Lagunas.

In the cradle of Castilla la Vieja, Burgos is another of the hot spots for Spanish cycling, a regular feature of the Vuelta Ciclista a España, and is home to various teams and races, both male and female.

The Vuelta a Burgos Féminas was born in 2015 as an amateur challenge dominated by professional cyclist Belén López. The rise of the race, which was incorporated into the UCI International Calendar in 2019 and is now part of the UCI Women’s World Tour, illustrates the development of women’s cycling in Spain and this sixth edition promises great battles in the Burgos valley and in the surrounding mountains.

After the cancellation of the 2020 edition by Covid-19, the Vuelta a Burgos Fémina returns, in which the nine best teams in the UCI world classification are registered, including the Spanish team of Movistar, led by the three-time champion of the road world, Annemiek Van Vleuten, along with 12 continental teams.

The Dutch star, also winner of the 2018 World Tour, declared to the press how pleased she was to belong to that club: “I see this as an opportunity to join a group full of great talents, young girls who, after these three years of growth for the project, they can benefit from those little things, advice that possibly a cyclist like me can give them to take the next step. I like working with young athletes, and helping them and supporting Spanish cycling is really a goal for me to join this team ”.

The stars of Movistar and their rivals from around the world enjoy a solid racing calendar in Spain to demonstrate their versatility. The Vuelta a Burgos Féminas is the first of the three events on the UCI World Tour calendar that will be held in Spain this season, ahead of Donostia San Sebastián Klasikoa (July 31) and the Ceratizit Challenge by la Vuelta (3-5 September).