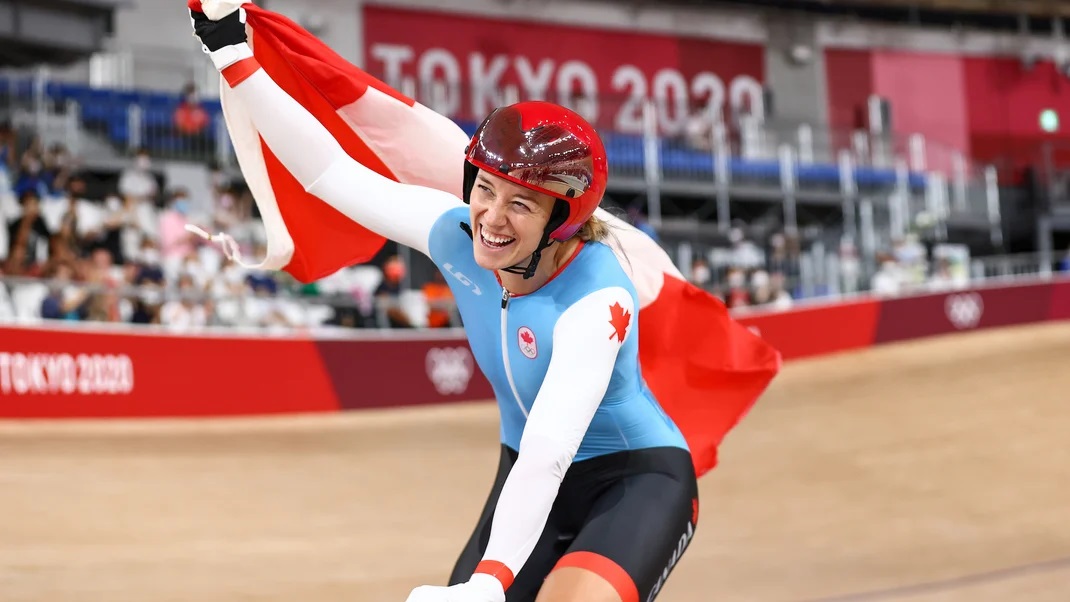 A first group of cyclists, including Canadian Kelsey Mitchell and Trinidadian Nicholas Paul, were confirmed for the new series of races that will debut in November and that the sponsors have called the UCI Track Champions League, to stoke interest. of fans in track cycling.

The five-round series will pit the world’s best track cyclists in a compact, fan-friendly format ideal for TV viewing. This Friday the organizers revealed the names of the first group of sprinters, six men and an equal number of women, who will be part of the general field of classified runners.

Officials said the 12 seeded riders in the endurance events will soon be named, and another 48 will be ranked based on results at the Tokyo Olympics and other major events, such as the UCI Track Track Nations Cup. de Cali and the European Track Championship.

Likewise, the results of the Tissot UCI Track Cycling World Championship held this October will be taken into account, said the authorities, who did not rule out the consideration of previous honors and general status in the sport.

The remaining 12 pre-qualified riders and the 48 riders who have yet to qualify will be announced prior to the first round in Mallorca, Spain, on November 6. The series is supported by Discovery Sports Events, which will broadcast the events live internationally through its different media.

“The caliber of the riders announced today clearly illustrates our intention to bring together the best male and female track cyclists in the world,” said François Ribeiro, Director of Eurosport Events.

“Ensuring such high quality talent combined with an explosive and unpredictable racing format is a key step in Discovery Sports Events’ ambition to create the most compelling series in track cycling. We look forward to announcing more great drivers before the start of the season. “